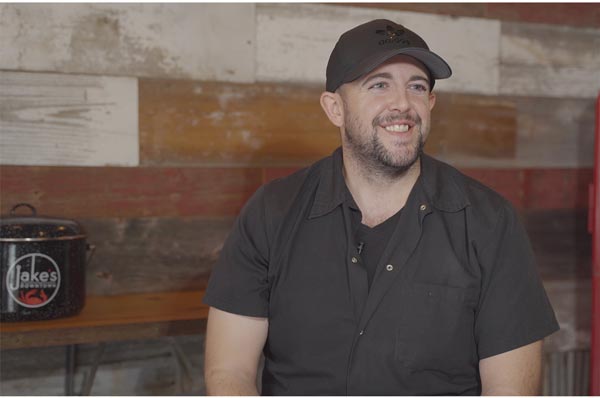 Filmmaker Brianna Stimpson loves to travel.  Her Instagram page has photographs taken from places around the world.  Traveling is part of her identity, but when the pandemic hit she found her world suddenly got much smaller.  As she focused on her immediate surroundings, she began documenting how the pandemic was affecting businesses within a section of Main Street in Belmar, New Jersey.

Stimpson grew up in Freehold, but has lived in California, Washington, DC, Australia, and New York since graduating from Marymount Manhattan College in 2012. Her family had just moved from Freehold to Belmar before COVID hit, which is where she found herself. In many ways, the pandemic allowed her to see Belmar in a new light.

“That’s the thing about the pandemic, it’s forced us to stay in one spot and look at our surroundings,” explained Stimpson. “I just happened to be going back to my hometown. Getting out of the house and moving up and down that street was a good way to escape,” said Stimpson.  “It was impossible not to wonder what everyone was going through day to day.” 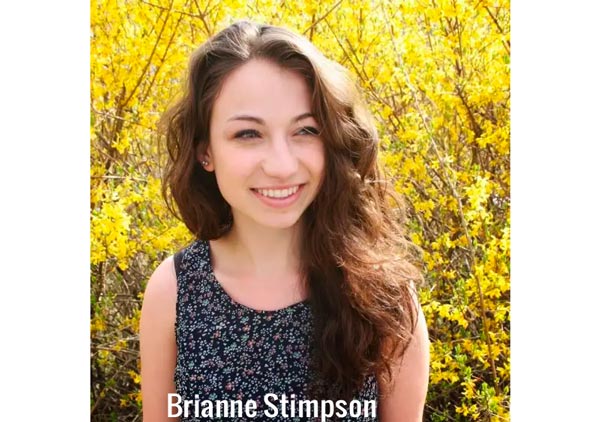 So she began asking them.  She got several to agree to be interviewed for the documentary called A Moment On Main Street, which screens at the New Jersey Film Festival on Sunday, October 3rd.  The film can be screened at the festival’s movie theater on Rutgers University campus in New Brunswick at 7:00pm or is available for screening at home.  Tickets are $15 and available for purchase online.  The ticket also includes the full-length documentary, Last Call: The Shutdown of NYC Bars which shows how the pandemic affected the hospitality industry in the city.

There are many popular downtown Main Streets in New Jersey, but Belmar is rarely mentioned on such lists.  The fact that Belmar has a typical Main Street is entirely the point - businesses around the country are going through these very same issues.  This could be Main Street Anywhere USA.

Stimpson spoke with Kate Walters of Sweet Tease Tea Room, Joe Rizutto from Main Street Donuts, Liz Collins of Coastal Core Fitness, Bobby J. Quinn of Jake’s Downtown, Ronaldo Lino of Surf Suds Laundromat, and Patricia Tecza of Nostalgic Nonsense.  They all shared stories of how the pandemic shut down their business, forced them to adapt, and how they are trying to survive this period in time.

“I reached out to business owners,” said Stimpson.  “I had an idea for the project, reached out to see who wanted to tell their story, and was will to talk to anybody about it.  The whole point is that it’s Main Street and everybody has an interesting story right now.” 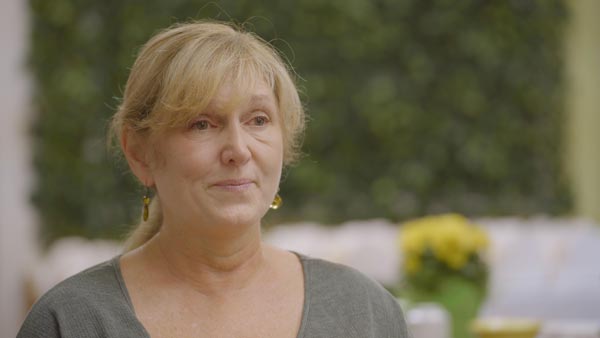 Stimpson took precautions while shooting the film.  She wore a mask and stayed 6 feet away from the subjects. She says filming took place from September through December 2020.  Watching this film as the Delta variant was running across America gave me a sense of deja vu - something that hit the filmmaker as well.

“There was almost a sense of relief that there wouldn’t be a follow-up documentary because everyone had gotten through it,” added Stimpson.  “The vaccines were rolling out - it was just a great moment.  But I just rewatched the film and all the same fears are just as relevant.  We are back to square one in a lot of ways.  Businesses are slightly more prepared than last time.  They have curbside delivery, and have adapted in interesting ways, but in some ways we’re more set back now.” 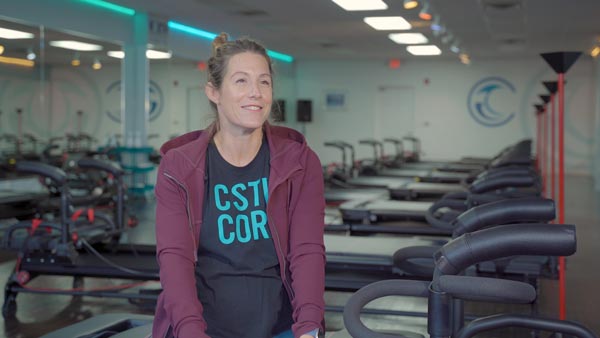 The film shows small businesses where the business owner is often heavily involved in the day to day operation.  When the pandemic came, it was up to these people to figure out a way to adapt.

“What really struck me was that these small businesses were able to make so many individual decisions and that’s why I tried to keep the government and policies out of it,” said Stimpson.  “Because on a macro level, it feels like we’re all just being thrown around by the new regulations and rules, and new ideas about COVID - but, when you look at the individual day to day decisions and how that affects each customer and employee, I thought that was more interesting.  As Joe from Main Street Donuts says, ‘There’s no rules anymore.  We threw them out the window and we’re just trying to survive.’”