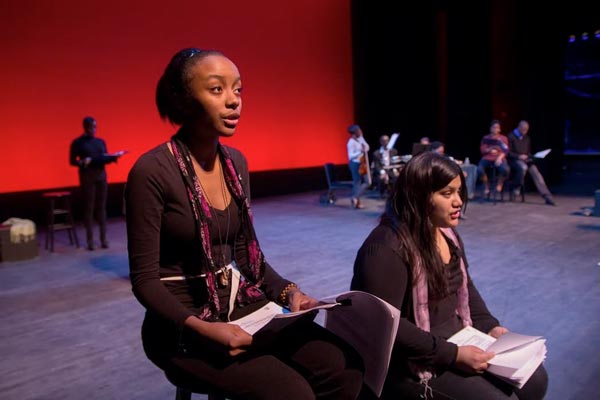 (WEST ORANGE, NJ) --  New Jersey Theatre Alliance and its partners and funders are pleased to present the 20th anniversary Stages Festival (“Stages”), a statewide, month-long festival of theatre offering over 75 theatre performances and programs for children and adults free of charge or at significantly discounted rates ($2 to $20). Events will take place at theatres, arts centers, libraries, schools, and other community venues throughout the state. Most events require registration. For a full listing of events, program details, and registration information visit stagesfestival.org.

“New Jersey is a wellspring of great theatre experiences, and The Stages Festival makes them accessible to all,” said Nick Paleologos, Executive Director of New Jersey State Council on the Arts. “We have been an enthusiastic sponsor of Stages for twenty years—it is a jewel in the crown of the New Jersey arts experience.”

“We are so proud that Stages turns 20 this year,” said John McEwen, Executive Director of New Jersey Theatre Alliance. “For twenty years arts patrons and artists have worked together to ensure that everybody, regardless of age, income, location, and level of ability has access to professional theatre. We look forward to this year’s exciting lineup of events.”

The following are a few of the 2017 highlights:

Pop-Up Diner Theatre: If you happen to visit one of New Jersey’s diners on March 21st, be on alert for a pop-up theatre experience. A surprise performance of four short plays is coming to a booth near you!

Theatre Galore for Kids: Dozens of performances for kids, such as Shipwrecked!, Jane and the Humongous Pear, “Gerald Fierst Storytelling,” Ellis Island, Stone Soup, Miss Nelson has a Field Day!, Peter and the Wolf, and “Victorian Magic” will take place at various locations throughout the state

Never Too Young for Shakespeare: The internationally acclaimed Shakespeare Theatre of New Jersey presents family-friendly versions of Julius Caesar on March 15th and 18th at their theatre on the campus of Drew University in Madison, and A Midsummer Night’s Dream March 18th in Madison, March 20th in Manchester, and March 26th in Elmer. “Shake It up Shakespeare,” a mad-cap, fun-filled interactive performance, will be presented on March 31st in Westampton by Centenary Stage Company.

Caregiver Stories, Dramatized: On March 31st at Bickford Theatre at the Morris Museum in Morristown, Premiere Stages and Writers Theatre of New Jersey will partner with Atlantic Health System to bring together professional actors to perform original works by professional and family caregivers.

Stage Exchange Kick-Off: On March 16th at NJPAC in Newark, excerpts from newly commissioned plays by NJ playwrights Nicole Pandolfo, Joel Stone, and Pia Wilson will be read, followed by a panel discussion and talkback with the audience. As part of the Stage Exchange program, these plays have been guaranteed a full production in 2018 by Premiere Stages at Kean University in Union, NJ Rep in Long Branch, and Crossroads Theatre Company in New Brunswick.

Theatre Workshops for All Ages: “To Thine Own Self Be True,” a Hamlet workshop for all ages, will be presented by Actors Shakespeare Theatre in Elizabeth on March 10th and 11th. “Character Creation for Kids” takes place at Cape May Stage on March 10th, and Tri-State Actors Theatre will host a puppet workshop in Wantage on March 11th.

Be Part of the Making of a New Play: There will be many opportunities for the theatre lovers to hear new dramatic works read on stage by professional actors, and give their feedback to the playwrights. On March 17th, Skyline Theatre Company of Fair Lawn will present the world premiere of Unbelievable, the story of  Beatrice “Jackie” Mitchell,  the seventeen-year-old girl who is said to have pitched against the New York Yankees and struck out Babe Ruth. Also, the 13th Annual Spring Reading Series takes place at Premiere Stages at Kean University in Union March 9th through 12th. The New Plays New Jersey series takes place in Morristown and Jersey City March 1st through the 22st.

Tributes to Our Troops, Past and Present: A Year in the Trenches, a newly commissioned play about World War I, will have its first reading at the Bickford Theatre in Morristown on March 21st. Two River Theater in Red Bank will host “A Day at the Theatre: A Salute to Our Troops” on March 25th, featuring a letter-writing campaign, patriotic arts and crafts, face painting, and theater games.

Showcases for Artists with Disabilities: Matheny Medical and Educational Center in Peapack is home to 101 children and adults with developmental disabilities, and some of them are playwrights! See their plays brought to life with the help of the professional theatre artists of Premiere Stages on March 25th. Luna Stage in West Orange will also host a reading of plays by people with disabilities on March 31st.

The highlights listed here are only a sampling of this year’s schedule of events.  For a complete schedule of The Stages Festival, and to register for events,  visit stagesfestival.org. In keeping with its commitment to making theatre accessible, the Alliance strives to make most Stages events accessible to people with disabilities.

Founded in 1981, New Jersey Theatre Alliance was the first statewide service organization for professional, not-for-profit theatre companies in the United States, and is now a leader in developing model programs that foster collaboration, cooperation, and audience development. The Stages Festival is made possible in part by funding from the New Jersey State Council on the Arts/Department of State, a Partner Agency of the National Endowment for the Arts; Bank of America; The Horizon Foundation for New Jersey; The Blanche and Irving Laurie Foundation; and PSEG Foundation. Additional support is provided by individuals, corporations, and foundations such as The Smart Family Foundation, The F.M. Kirby Foundation, the Geraldine R. Dodge Foundation, Prudential Foundation, and The Fund for the New Jersey Blind. 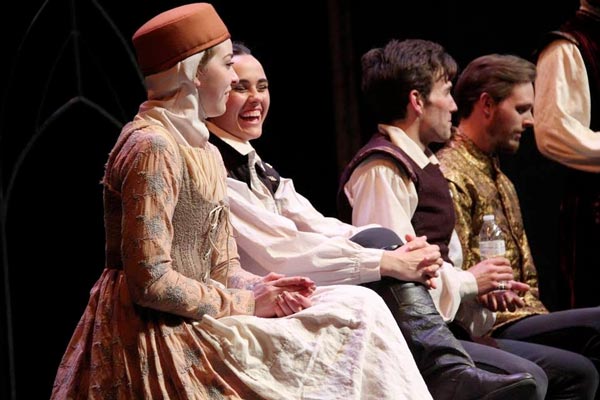 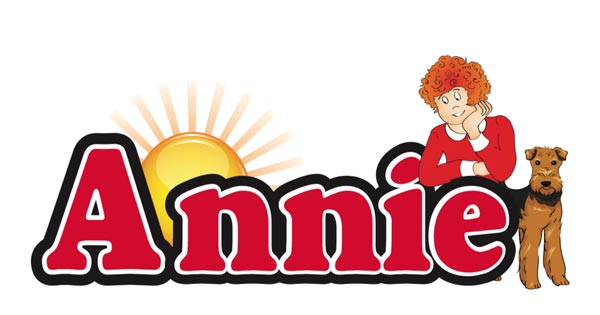 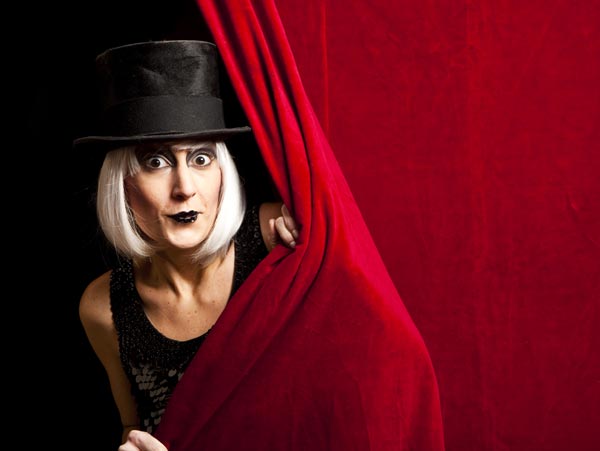 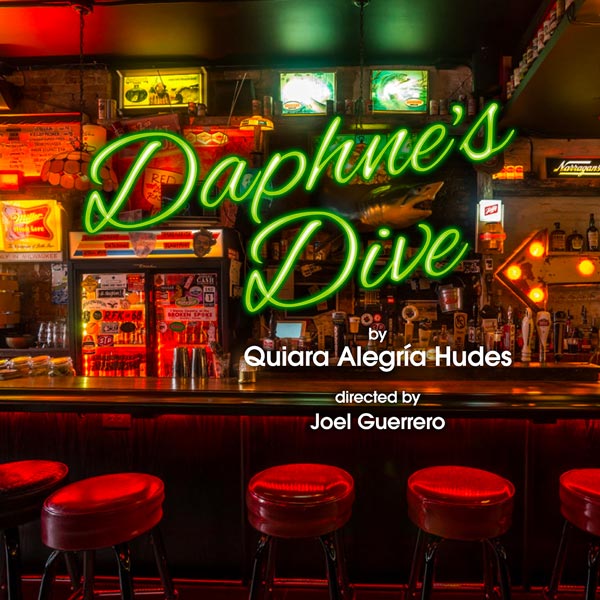 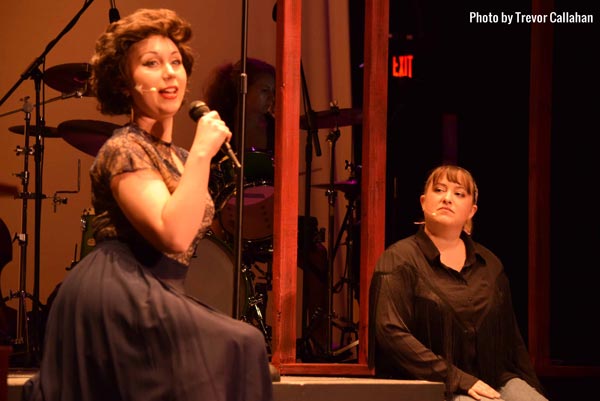 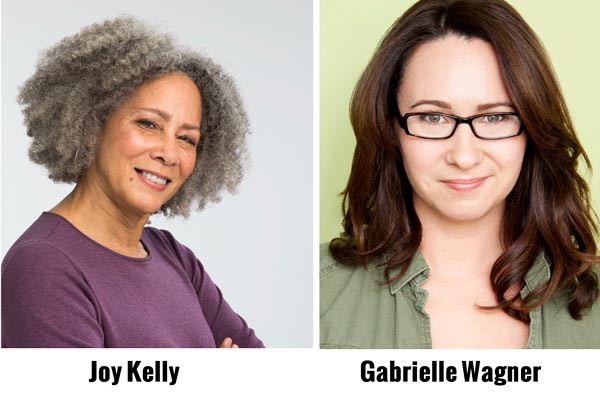