The 2021 New Jersey International Film Festival Competition has just concluded! We had a very good festival this year despite it being done virtually again. I want to thank the thousands of people who attended. We couldn't do what we do without such tremendous support!

All the works that were part of the 2021 New Jersey International Film Festival Competition were selected by a panel of judges including media professionals, journalists, students, and academics. These judges selected the 25 finalists which were publicly screened at our Festival. The finalists were selected from 547 works submitted by filmmakers from around the world. Here are the Winners of the 2021 New Jersey International Film Festival: 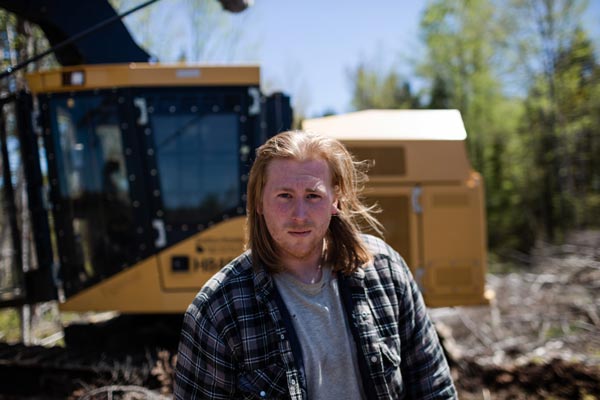 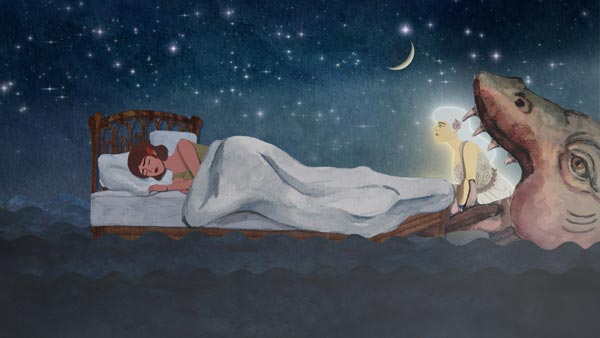 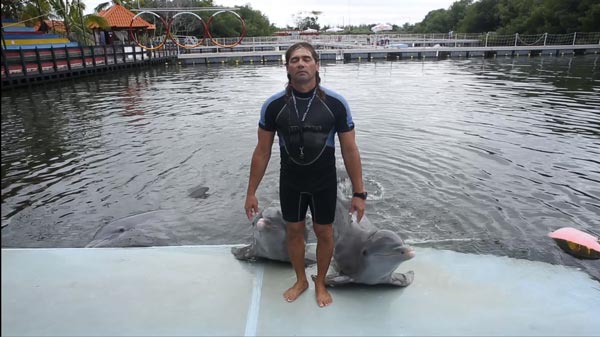