Maria Finitzo’s In The Game – an
exhilarating documentary about race, class, and gender premieres this Friday, February 5 at the Spring 2016 New Jersey Film Festival!

Here is an interview with In The Game Director Maria Finitzo:

Finitzo: The project originated as a story about Title IX and what was still left undone since the law was passed.  I'd read that girls of color were often left behind when it came to sports. I was introduced to Coach Stan at Kelly High School, a school where the student body is more than three-quarters Latino and where over 90% of the families live are low-income. I found that it wasn't as if the boys had everything for sports at Kelly and the girls had nothing—none of those kids had enough. Even though Kelly High School is really dedicated to its students, the resources for schools in communities of color are less than in other places. So the film became a story about equality, across the board, and giving a voice to a group often unheard. I wanted to tell a story about the impact that race, class and gender have on one’s life opportunities- especially the ability to receive a quality education.

It also became clear to me that the story would center on a coach who uses the game of soccer to keep girls engaged in life. The students love Coach Stan! He teaches them that there's always going to be someone better than you, but you have to try your best anyway. The team lost all the time and yet these young women were so resilient—they got a sense of sisterhood out of the experience of being on the team and never gave up.

Nigrin: But this is not just a film about a soccer team dealing with loss and economic hardship. It’s an exhilarating portrait of girls who are learning to win in life. Tell us more about the girls who you follow in the film?

Finitzo: The three soccer players I followed are emblematic of many young people growing up in the inner city in today’s world. I didn’t try to pick the best students nor the worst. I wanted to follow young women who were actively engaged with life, who were leaders on the team and seemed excited about going to college. I followed them for 3-4 years so when I started the film, I had no idea what was ahead for them.  As you see in the film, all three ended up leaving college despite trying their best to succeed. The financial hardships were too much. I’m happy to say all 3 have returned to college this semester.  You can read about their plans on their gofundme page: https://www.gofundme.com/backinthegame

Nigrin: The film also rightfully focuses on Coach Stan Mietus, who is also an immigrant. His story  is also very compelling and obviously resonates with the girls on his team. But he has been able to move forward in American society whereas the girls have more difficulties. Tell us more about this disparity.

Finitzo: Well, I think race and culture has a huge impact on breaking out of poverty.  In addition, there is the gender issue.   The expectations for girls vs. boys in the Hispanic culture are still different. The ladies in the film talk about having to sneak out to play soccer even though their brothers were expected to play.

Nigrin: The New Jersey Film Festival jury found your film to be quite touching and emotional. Have audiences felt the same way about your film?

Finitzo: Thank you! Yes, we have been very honored by the response of audiences to the film.  Regardless of age, race or economic status, we have seen audiences deeply moved.  It has been a great experience for us to see the impact the film can have in inspiring conversation and hopefully even inspire change . The three young Latinas from the film have often attended the screenings and they have been touched by how the audiences want to support them and are cheering them on. I think in many ways, it gave them the motivation to return to college.

Nigrin:  Were there any memorable stories in getting the film finished or any other info about your film you can pass on to us?

Finitzo: Unfortunately the memories are all about how incredibly hard it was to fund the film. I began filming without much funding and I continued filming without any funding. I liked to joke, although it wasn’t all that funny, that everyone with a cell phone and a desk had turned the film down. I wanted to quit a million times, but every time I thought “Ok, this is it,” I would stop and think about the young women I was following and realize that their voices needed and deserved to be heard. Quitting was not an option for them, so it couldn’t be for me.   I was lucky to have the support from my colleagues at Kartemquin, and very fortunate to be able to work with a group of extraordinarily talented people who were very generous. Most of us didn’t get paid much, if anything, to work on the film; sadly, that’s a common story for documentary filmmakers!

The stunningly beautiful film Crepusculo (Twilight) will be screened before  In The Game. Here is more info on this screening!

Crepusculo (Twilight)  - Juan Pablo Daranas Molina (Havana, Cuba)  A stunningly beautiful short film about a young woman who works as a clown in a travelling circus.  While performing in a remote mountain community, she meets Abelito, a little boy with a skin disease that doesn’t allow him to have contact with direct sunlight. In Spanish, subtitled. 2015; 37 min.

In The Game - Maria Finitzo (Chicago, Illinois)  In the Game is not a conventional documentary about a scrappy, inner-city girls soccer team that wins a championship through hard work and persistence. Rather, it’s a documentary about race, class, and gender as seen through the lives of inner-city girls. But this is not just a film about a soccer team dealing with loss and economic hardship. It’s an exhilarating portrait of girls who are learning to win in life. 2015; 76 min. Co-sponsored by the Rutgers University Centers for Global Advancement and International Affairs (GAIA Centers)! 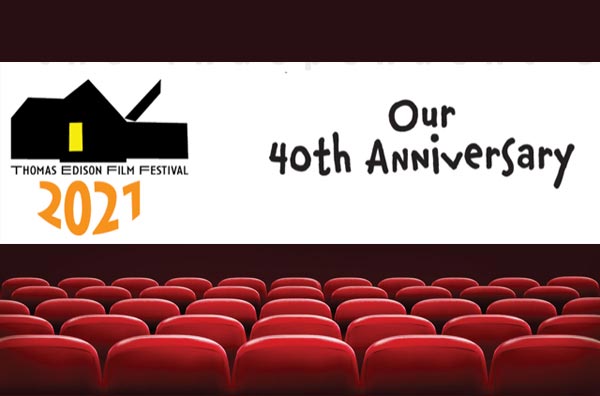 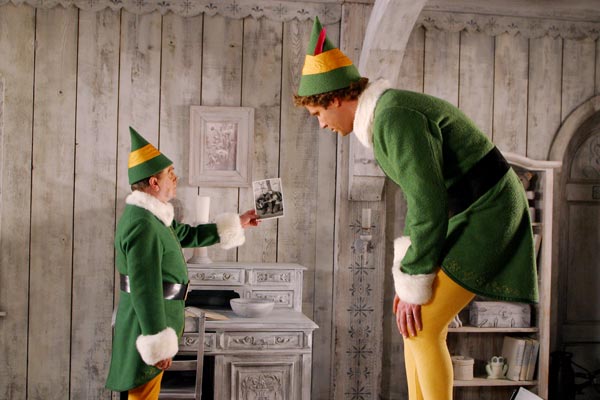 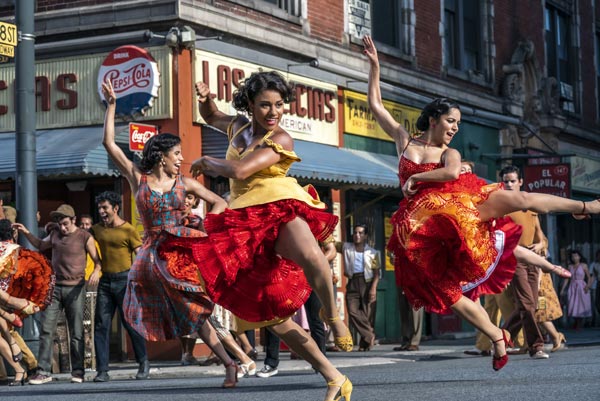 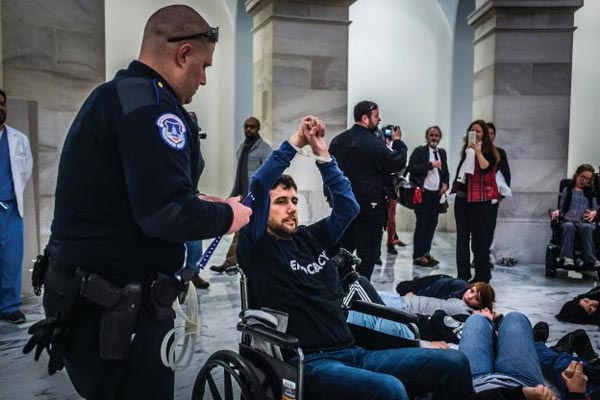 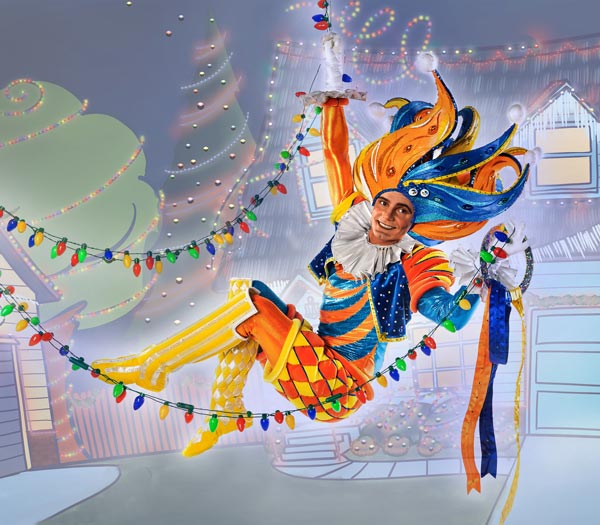