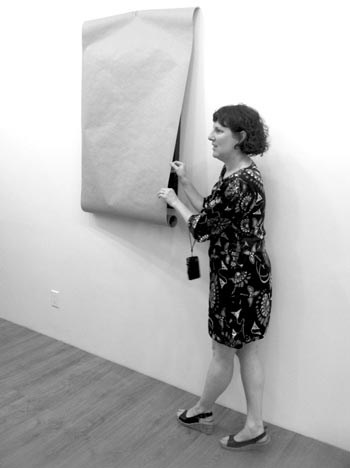 (Newark, NJ) - As part of it's larger initiative to engage the larger Newark community through diverse and collaborative programming, The Gateway Project (Newark, NJ) is pleased to welcome Austin Thomas's new project, Post Pocket Utopia, to the TGP community. The space is slated to open September 2015. Thomas is an artist, curator and community builder whose work has created many spaces over the last eight years under the name, Pocket Utopia.

Pocket Utopia, founded in 2007, began as an alternative artists' space in an old storefront on Flushing Avenue in Brooklyn.  After hosting exhibitions, salon discussions and other events for two years, Pocket Utopia reopened on Henry Street in Manhattan. According to art critic Roberta Smith, Pocket Utopia became "one of the more singular bright spots in the Lower East Side firmament.” In 2014, Pocket Utopia spent a year in the Chelsea neighborhood of New York City.

Thomas’s space, Post Pocket Utopia, at The Gateway Project is an art piece geared to engage the larger Newark community. Kicking off September 9, 2015, Post Pocket Utopia will open its inaugural project ‪#‎SEEINGNEWARK‬, which is an open-sourced photography project collected through community submissions. In addition to exhibiting artwork, Thomas’ larger goal is to produce a meeting place where home brewed beer will flow and where discussions will generate creative programming.

About The Gateway Project Space

The purpose of the Gateway Project exhibition space is to host socially engaging exhibitions and community programs to cultivate critical social dialogues. It achieves this mission through bold exhibitions, community programming, and support of artists that create work for social change. The exhibition space is co-directed by Jasmine Wahi and Rebecca Jampol, two curators dedicated to activism, justice, and strong multi-disciplinary art. The Gateway Project gallery space is a subsidiary of Project For Empty Space, a 501c3 non-profit arts organization. 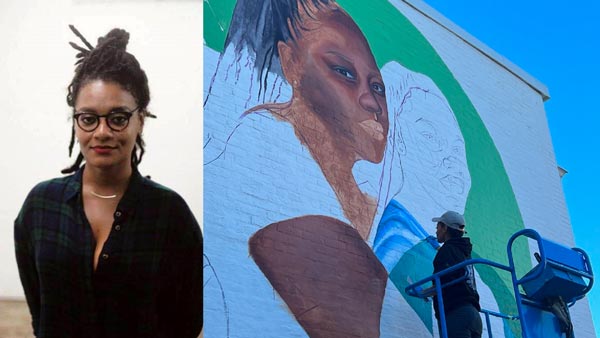 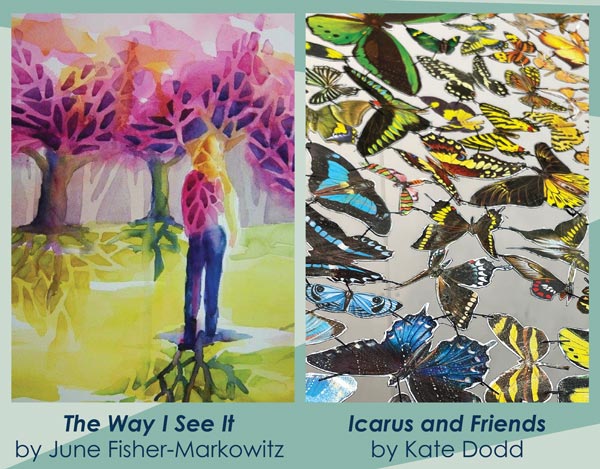 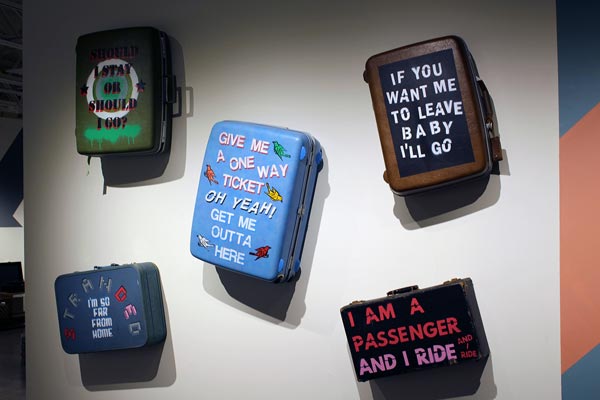 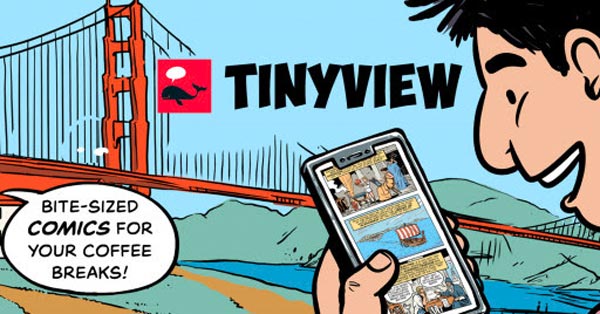 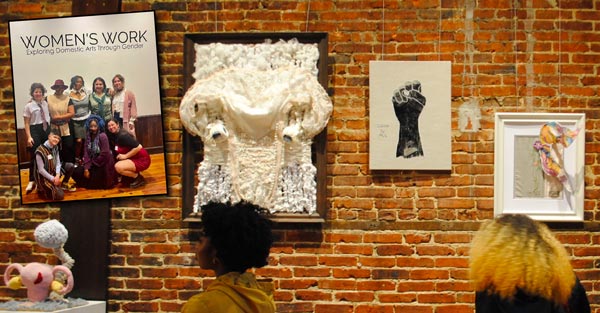