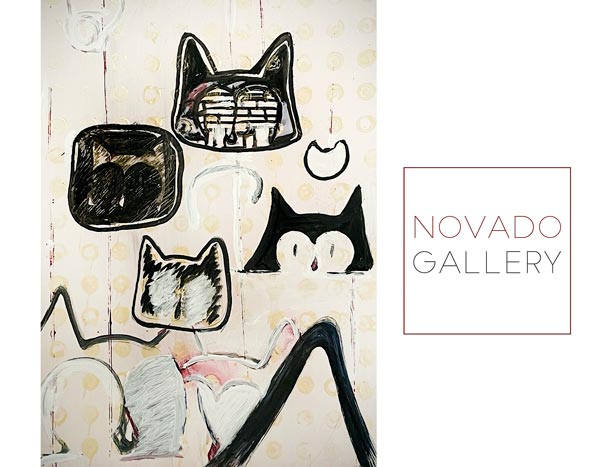 (JERSEY CITY, NJ) -- Iconography, old and new, exists in our everyday lives. It is incorporated through a less traditional sense in Paul Leibow's work. In his new solo show"FeelLicks," figuration merges with abstraction, and the resulting paintings, installation, and sculpture present us with a visual playground of dark humor. Novado Gallery presents "FeelLicks," a solo exhibition of new works by Paul Leibow from September 10 through October 16, 2021.

Leibow draws inspiration from a wide range of sources, including vintage characters and popular urban culture, combining cartoonish contrivance and commentary with his raw mark-making. Expressionism, Street Art, and Pop Art influence Leibow's creative process in his reconstructed characters and compositions. The figures he references include Felix the Cat, Batman, One Punch Man, and other Anime. Leibow developed his own visual architecture into an iconic shape, now merged into an up-cycled, iconic image known as FeelLicks.

The FeelLicks series exists like the cracks in the surface of polite society and the public sphere. There is always some form of social injustice that finds its way subversively embedded in Leibow's work. These artworks open up ideas about the dues we have to pay, the pleasures we seek, and often represent gender, sexuality, and other themes around the human condition.

FeelLicks opens to the public on Friday, September 10, 2021 from 7:00pm to 9:00pm.  Face masks are required regardless of vaccination status.

Paul Leibow is a painter and mixed media artist expressing ways to dislodge history as a responsibility in cultural development, ranging from his work in sculpture, drawings, and paintings to large scale 150 feet x 16 feet public installations. Leibow holds a BFA from New York’s School of Visual Arts. He began his career as a graphic artist, designing book covers for Bantam Books and Dell Publishing and animating Mo Willem’s characters for Disney, with "Hyperion Books for Children," the entire Disney book site they commissioned Leibow to develop. His work has appeared in The New York Times, Newark Star-Ledger, NY Magazine, and ArtMaze Magazine. Leibow spent two years creating artwork and designing for the legendary recording artist Bruce Springsteen including branding Springsteen’s world tour The Ghost of Tom Joad. Leibows works have been cataloged for books and art exhibitions by curators from the Metropolitan Museum of Art and The Whitney Museum.

NOVADO GALLERY, LLC , located at 110 Morgan Street, in the Modera Lofts, between Washington & Warren Streets.  It is minutes by train from the World Trade Center to Grove Street. Ferry service from Manhattan to Harborside or Exchange Place. 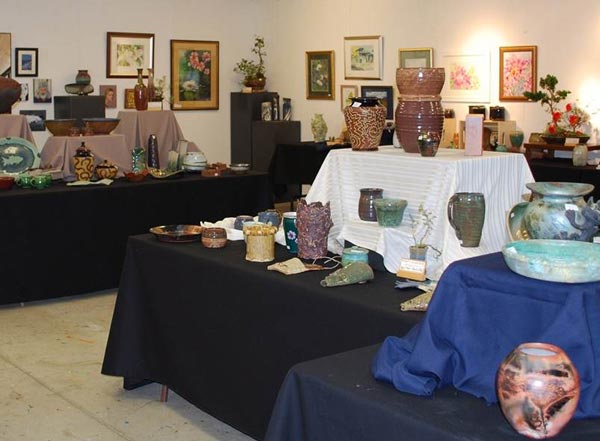 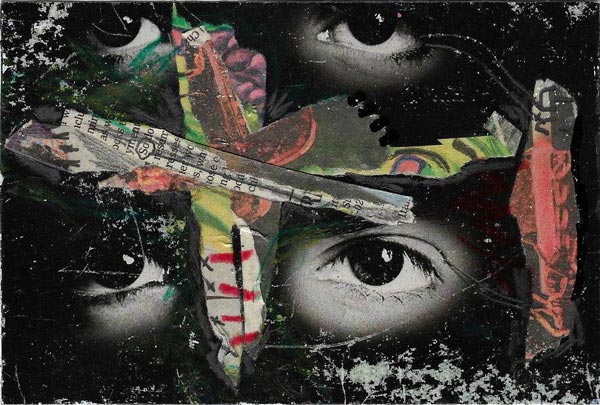