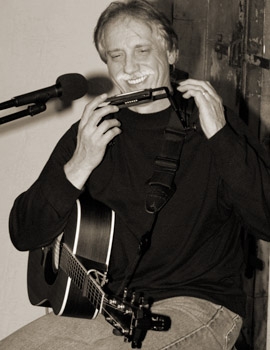 (ASBURY PARK, NJ) -- Nominations for the 2012 Jersey Acoustic Music Awards were announced today along with a new online voting website for local music fans to cast their vote. Voting will close on March 25 and awards will be presented in ceremony at the Atonemont Lutheran Church in Asbury Park, NJ on Sunday, April 29 (doors open at 4pm, program begins at 5pm).

Admission to the awards ceremony is $10 for the general public and $5 for performers. All guests are encouraged to bring canned food to be donated to the charities of Musicians On a Mission and the Church Charity Food Bank. The price of admission also includes dinner and soft drinks.

Performers for the event will be announced shortly.

To vote for your favorite local artists, go to: https://sites.google.com/site/jerseyacousticmusicawards/3rd-annual-jam-awards/vote

Voting Instructions
1. Rank the Nominees for each category from the Winner to your 5th Choice. Do not pick the same nominee for more than one choice in any particular category. Pick 5 different nominees for each category.
2. Please only vote once. Any attempts to vote more than once from one computer will not be counted due to the software being used. Multiple attempts from the same computer or IP address will be deleted which may delete your original vote.
3. After you are completed please scroll to the right and click the "Finished" button.