Makin Waves Song of the Week: “Have Yourself a Merry Little Christmas” by James Dalton
NEWS | FEATURES | PREVIEWS | EVENTS
By Bob Makin 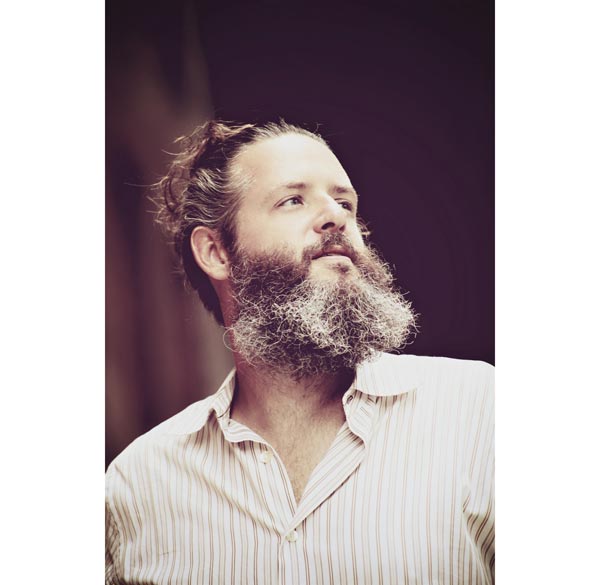 James Dalton is a storyteller and a performer, a musician and even a giver. He’s huffed it around, reaching audiences the hard way: one person at a time, on stages and subway platforms, in living rooms and radio studios. Stomping his feet, hooting and hollering, banging on guitars and making mandolins weep. Sharing secrets and laughs, mixing breathtaking vocals with exciting harmonica playing, across three continents.

He now brings all that passion and experience into a soulful nod to the Judy Garland holiday classic “Have Yourself a Merry Little Christmas,” the Makin Waves Song of the Week that makes its media premiere here:

As the Makin Waves Song of the Week, “Have Yourself a Merry Little Christmas” also can be heard between 6 and 8 p.m. on Dec. 17 on “Radio Jersey” at ThePenguinRocks.com.

“Finally, after many years of wanting to do so, I was able to get a song recorded for the holidays,” James said. “So I returned to Lakehouse Studios in Asbury Park and decided to do the more Judy Garland version of this particular song, which is just so beautifully melancholy. Hope you enjoy it!”

Making the Hugh Martin and Ralph Blaine-penned classic from their 1948 Hollywood musical “Meet Me in St. Louis” his own is James’ world-renowned harmonica, which is so rich in tone, it at times sounds like a saxophone.

Joining James on the track are violinist Nicole Scorsone and pianist Bryan Haring. Once again, engineering was by Nick Semanchik, who’s recorded several of James’ more recent recordings within his vast catalog.

James is very excited to have been chosen to represent the Jersey Shore Jazz & Blues Foundation down in Memphis for the International Blues Challenge this January. As part of his fundraising efforts, he is hosting a panel discussion about blues and songwriting from 5 to 7 pm on Dec. 19 at Ocean County Music in Point Pleasant Beach with a handful of other local blues personalties for a suggested donation. He’s also raising money for the Memphis trek at gofund.me/132cc25b.