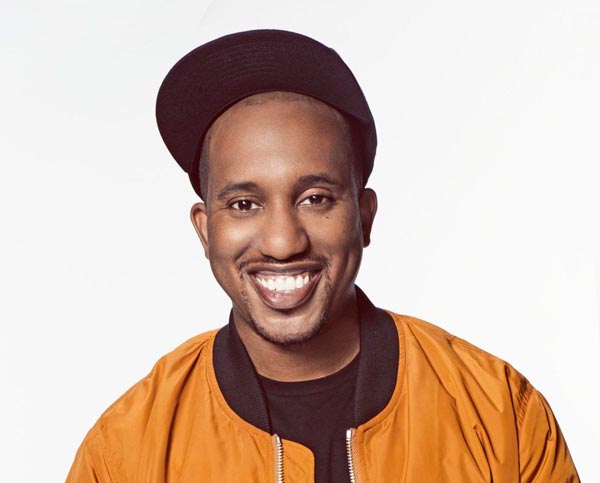 Don't miss New York City's Eric D'alessandro, who broke into the comedy circuit with his YouTube channel. He developed sketches that feature original characters like "Maria Marie" and impressions of celebrities like Drake and comedic covers of popular songs. Eric D'alessandro brings his comedy show to the stage at NJPAC on Friday, April 29, 2022 for two shows, at 7:00pm and 9:30pm.

Retuning to NJPAC, it's NEMR, a Lebanese American Standup Comedian known as a Comedy Superhero. Nemr is credited with establishing and pioneering the standup comedy scene throughout the Middle East. His second world tour, 'Love Isn't the Answer,' was met with unprecedented success, selling out venues across the globe in every major city in the U.S., Europe, and throughout the Middle East. Nemr is set to perform on Saturday, June 11, 2022 at 7:00pm. 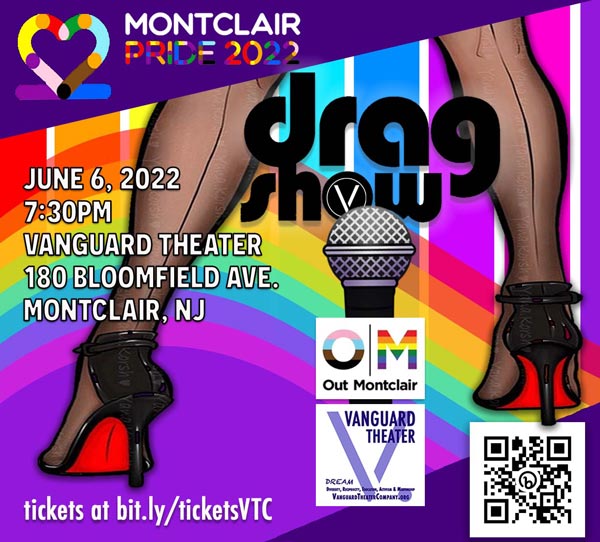 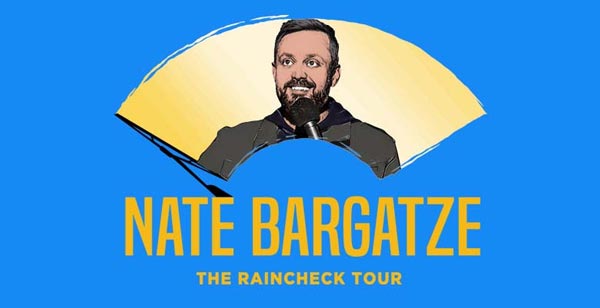