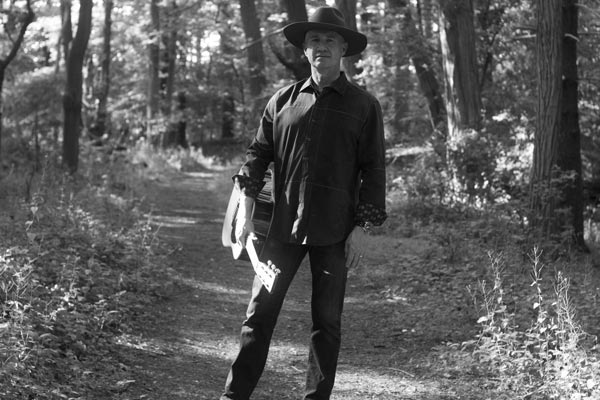 Jersey Shore singer-songwriter Dave Vargo has given New Jersey Stage a sneak peek of his forthcoming single, “Fault Lines,” as the Makin Waves Song of the Week. “Fault Lines” will be released on Oct. 29 in anticipation of Dave’s third album, which is in production. PHOTO BY KENNY BIEBER

At the end of the month, Jersey Shore singer-songwriter Dave Vargo will release “Fault Lines,” the second single from his forthcoming third album. But New Jersey Stage has a sneak peek now as the Makin Waves Song of the Week.

As the Makin Waves Song of the Week, “Fault Lines” also can be heard between 6 and 8 p.m. on Oct. 8 on “Radio Jersey” at ThePenguinRocks.com.

Then you can see Dave during his weekly #2forTuesday steam at 7:30 pm Oct. 12 on Facebook Live with special guest Pat Guadagno, a fellow troubadour from the Jersey Shore. There, Dave’s likely to play his next album’s last single, the inspiring societal anthem “Half Bad.”

Other upcoming #2forTuesday guests include Dean Harlem on Oct. 19.

Dave also will play Oct. 24 at Middletown Arts Center’s Cafè Music Showcase with Michael Baine, Tim Enny and the duo Rob MacLeod & Rich Adams, and Oct. 29 at the Pattenburg House in the Hunterdon County village of Asbury with Brian Molnar and Joe Cassady.

An extremely charitable and nurturing artist, Dave is one of the prime movers and shakers of two jewels of the Jersey Shore: Musicians on a Mission and Asbury Porchfest. With both, he’s helped to raise thousands of dollars for dozens of charities.