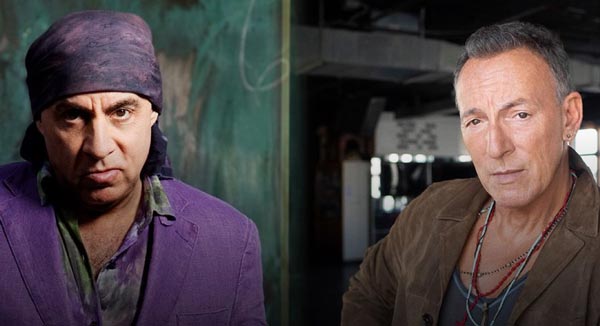 On Tuesday, September 28 at 8:00pm ET, in a Premiere Unison Event, for the first time ever, Bruce Springsteen will be interviewing his longtime friend and bandmate Stevie Van Zandt in celebration of his new book, Unrequited Infatuations. Fans will have the opportunity to submit questions and copies of the book will be signed by Stevie.

“An inimitable Rock ’n’ Roll life told as boldly as it was lived. From the stages of the biggest stadiums in the world to the politically roiling provinces of South Africa, my good friend pursued his Rock ’n’ Roll vision with a commitment few have displayed. A must read for E Street Band fans and Rock fans the world over. In this book, Little Steven LETS IT ROCK!” —Bruce Springsteen

What story begins in a bedroom in suburban New Jersey in the early ‘60s, unfolds on some of the country's largest stages, and then ranges across the globe, demonstrating over and over again how Rock and Roll has the power to change the world for the better? This story.

The first true heartbeat of Unrequited Infatuations is the moment when Stevie Van Zandt trades in his devotion to the Baptist religion for an obsession with Rock and Roll. Groups like the Beatles and the Rolling Stones created new ideas of community, creative risk, and principled rebellion. They changed him forever. While still a teenager, he met Bruce Springsteen, a like-minded outcast/true believer who became one of his most important friends and bandmates. As Miami Steve, Van Zandt anchored the E Street Band as they conquered the Rock and Roll world.

And then, in the early ‘80s, Van Zandt stepped away from E Street to embark on his own odyssey. He refashioned himself as Little Steven, a political songwriter, and performer who fell in love with Maureen Santoro who greatly expanded his artistic palette, and visited the world’s hot spots as an artist/journalist to not just better understand them, but to help change them. Most famously, he masterminded the recording of “Sun City,” an anti-apartheid anthem that sped the demise of South Africa’s institutionalized racism and helped get Nelson Mandela out of prison.

By the ‘90s, Van Zandt had lived at least two lives—one as a mainstream rocker, one as a hardcore activist. It was time for a third. David Chase invited Van Zandt to be a part of his new television show, the Sopranos — as Silvio Dante, he was the unconditionally loyal consiglieri who sat at the right hand of Tony Soprano (a relationship that oddly mirrored his real-life relationship with Bruce Springsteen).

Underlying all of Van Zandt's various incarnations was a devotion to preserving the centrality of the arts, especially the endangered species of Rock. In the twenty-first century, Van Zandt founded a groundbreaking radio show (Underground Garage), a fiercely independent record label (Wicked Cool), and developed a curriculum to teach students of all ages through the medium of music history. He also rejoined the E Street Band for what has now been a twenty-year victory lap.

Unrequited Infatuations chronicles the twists and turns of Stevie Van Zandt’s always surprising life. It is more than just the testimony of a globe-trotting nomad, more than the story of a groundbreaking activist, more than the odyssey of a spiritual seeker, and more than a master class in rock and roll (not to mention a dozen other crafts). It's the best book of its kind because it's the only book of its kind.

Signed copies are available at every event 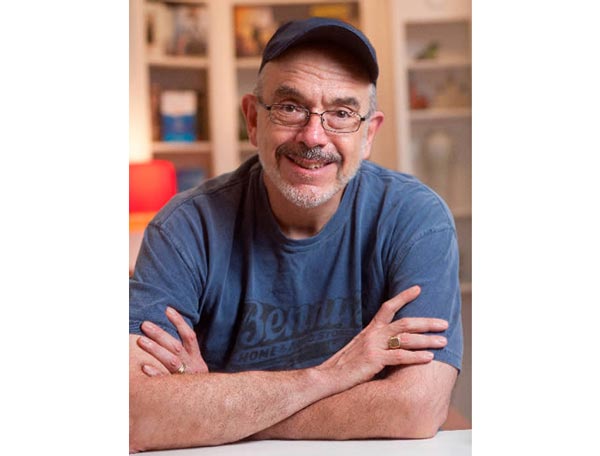 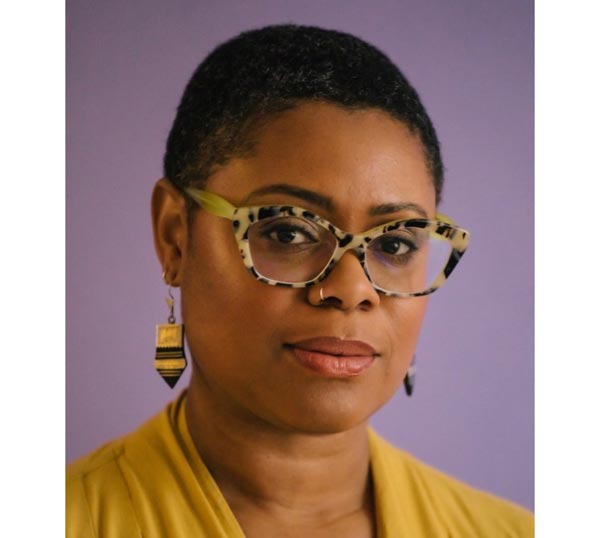 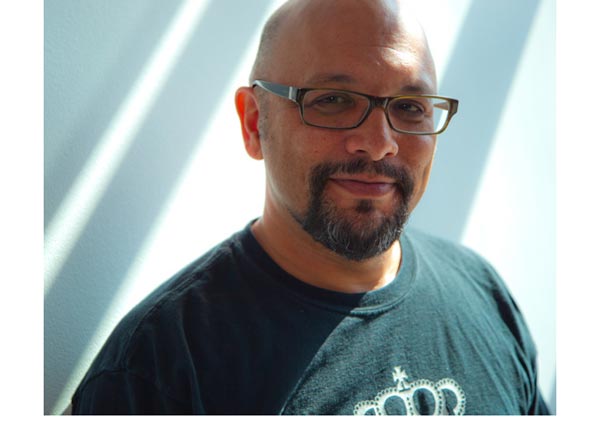 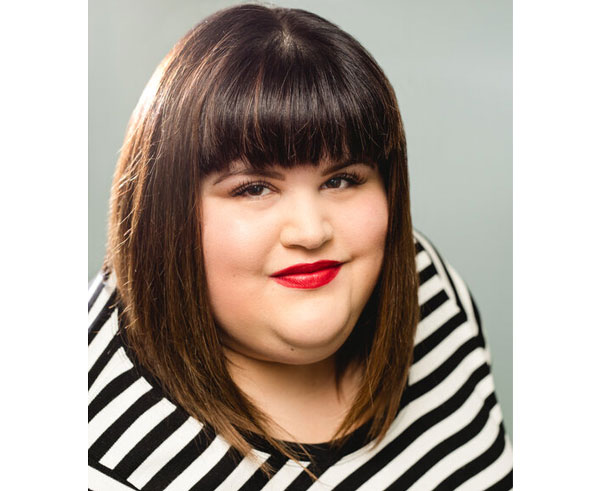 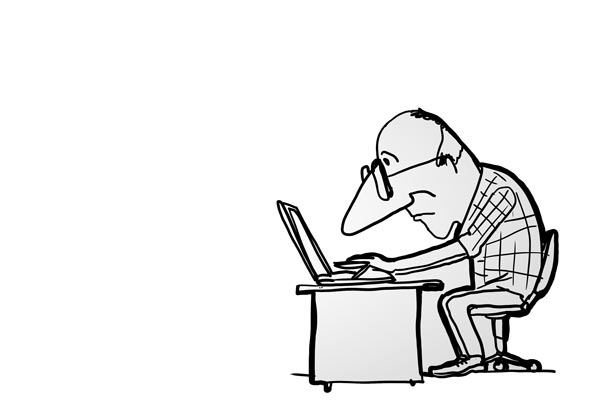