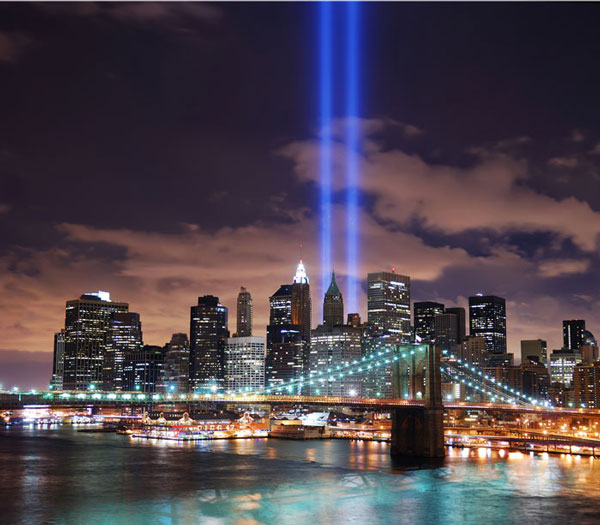 (MIDDLETOWN, NJ) -- Monmouth County Clerk Christine Giordano Hanlon has announced that the film “Monmouth County, 9/11, and Its Aftermath” created to commemorate the 20th anniversary of the September 11, 2001 terrorist attacks is available on YouTube. As a member of the Monmouth County Historical Association’s (MCHA) 9/11 Commemoration Advisory Committee, Clerk Hanlon produced this film as a companion to the MCHA exhibit by the same name, which honors the 147 residents lost on that tragic day and its impact on Monmouth County.

“As the 'Keeper of the Records' for Monmouth County, I am proud to be a part of this preservation project so we may continue to educate about Monmouth County’s 9/11 response and resiliency for years to come,” said Clerk Hanlon.

“My hope is that viewers of the film will be reminded of what was lost that day, will learn about this both heartrending and inspiring chapter in our County history, and will understand the importance of preserving our local history for future generations,” said Clerk Hanlon.

The “Monmouth County, 9/11, and Its Aftermath” film premiered on September 11, 2021 at the Monmouth County Historical Association Exhibit at the Taylor Butler House in Middletown, and will be available for viewing there through November 11, 2021.  The film will remain online indefinitely on YouTube.