Makin Waves Song of the Week: “Strawberry” by Taylor Tote 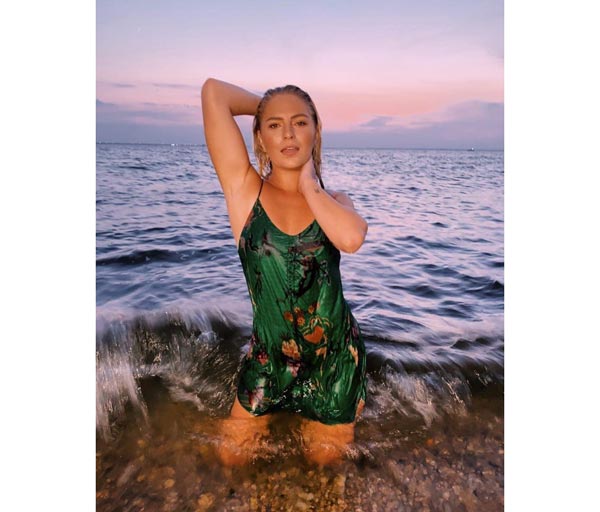 Asbury Park singer-songwriter Taylor Tote’s steady stream of monthly singles and videos continues with her most recent release, “Strawberry.” Pulling elements from house, hip hop, electronica and R&B, the dance track is the Makin Waves Song of the Week.

As the Makin Waves Song of the Week, “Strawberry” also can be heard between 6 and 8 p.m. on Sept. 3 on “Radio Jersey” at ThePenguinRocks.com.

The song and its video depict a vacation during which Taylor finds a romantic interest and thinks about what her future would be like if she never left.

“The idea came to me when I was in Hawaii,” Taylor said. “I just wanted to let go and forget about the outside world for a while.”

“I had such a fun time producing this track with Russell,” Taylor said. “When we first tracked it when I got home from Hawaii in April, I wasn’t in love with it. I knew the song was good, but there was a lot missing in my delivery, production, and just an entire section it felt like it lacked. I went in several times and attempted the delivery in so many different ways. Russell added so many cool production tricks, and then I was able to convince him to feature on it as well.

“I really think this song has become one of my favorites because it incorporates so many cool vocal and writing techniques and production elements I’ve never done before,” she continued. “I love this laidback, fun, summer vibe we have going, and I hope everyone loves it just as much as we do!”

Every time he writes a song with Taylor, he to do something new,” Russell said.

“I’ve always wanted a house-style dance record for her since I’ve always been inspired by that music,” he said. “We came up with ‘Strawberry’ pretty quick and as always, my favorite part is the outro breakdown section. I’m also thankful that Taylor was passionate about having me on the song as well, which is always fun to get to do!”

For more fun, see Taylor Sept. 18 at a See.Hear.Now after-party at The Asbury hotel with The Foes of Fern and The Extensions; Sept. 25 at Alternate Ending Beer Co. in Aberdeen, and Sept. 26 at Asburyfest, a weekend-long celebration of the city’s 150th anniversary in Bradley Park. And for more about her, visit https://linktr.ee/taytote.