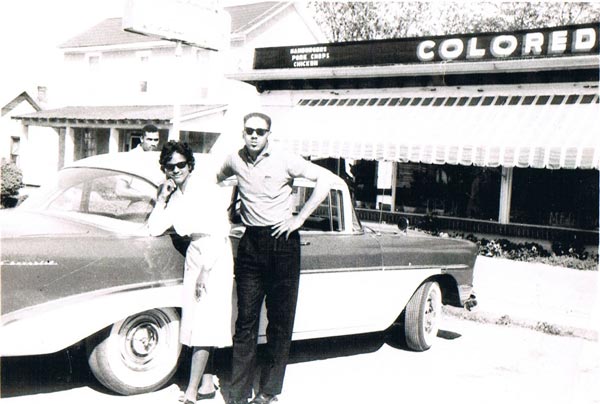 Here is more info on the screening of The NIne O'Clcok Whistle:

An experimental transcendental fable. "To honor the memory of his father who passed away in 2019, Martin Del Carpio opts for the medium of film once again, and delivers his most lyrical work to date. At once deeply personal, carefully veiled in a delicate fabric of pure emotions, and absolutely immersive in its dreamlike, mysterious beauty, The Dark Forest transmutes its author’s innermost life into an admirable piece of introspective cinema. Opening with Dante Alighieri’s quote which inspired the title, it takes the viewer on a short, yet transcendent journey through the bushes of symbols and trees of thoughts, in the company of a lovely (and cunning?) forest spirit embodied by Carly Erin O’Neil whose poise and grace translate as otherworldly. The enchanting imagery that we see on our way is the result of another tight-knit collaboration between writer/director Del Carpio and DP/editor William Murray, whereby the dense atmosphere of meditative seclusion is complemented by Dan Shaked’s ruminative voice-over and M. Nomized’s haunting score which occasionally gives off some strong ‘classic Hollywood’ vibes..." -- Nikola Gocic. 2021; 9 min.

The Nine O'clock Whistle – Willa Cofield (Plainfield, New Jersey) For years on Saturday night, white authorities in Enfield, N.C. blew a siren, warning Blacks to clear the downtown streets. This curfew was one of many demeaning practices used to keep the Black population separate and unequal. One fateful night, three days after the March on Washington, hundreds of Blacks on the streets of downtown Enfield refused to heed the blowing of the nine o’clock whistle. The Nine O'clock Whistle tells the story of a dramatic cultural shift that rocked the segregated town of Enfield from 1963 to 1965 through the narratives of Willa Cofield, her former students, and current residents of the town. The video documents the racial indignities, segregation practices, and labor exploitation of the time. The story offers a supreme example of how the civil rights grapevine grew from one small act of resistance in Enfield to envelope an entire region. The documentary brings hope, spirit and encouragement to those struggling to overcome entrenched, powerful, and oppressive forces. 2021; 61 min.

The Fall 2021 New Jersey Film Festival -- which will be taking place on the Fridays and Sundays between September 10 and October 10 -- will be a hybrid one this Fall as we will be presenting the Festival online as well as doing live screenings at Rutgers University. All the films will be available virtually via Video on Demand for 24 hours on their show date. Each ticket or Festival Pass purchased is good for the live and virtual screenings. The live screenings will be held in Voorhees Hall #105/Rutgers University, 71 Hamilton Street, New Brunswick, NJ beginning at 7PM for each program on their show date. Ticket buyers will also have special access to Filmmaker Introductions and Q+A Sessions for many of the films.  Tickets: $15=Per Program; Festival All Access Pass=$100.