Makin Waves Song of the Week: “Love Is for the Making” by Lisa Bouchelle
NEWS | FEATURES | PREVIEWS | EVENTS
By Bob Makin 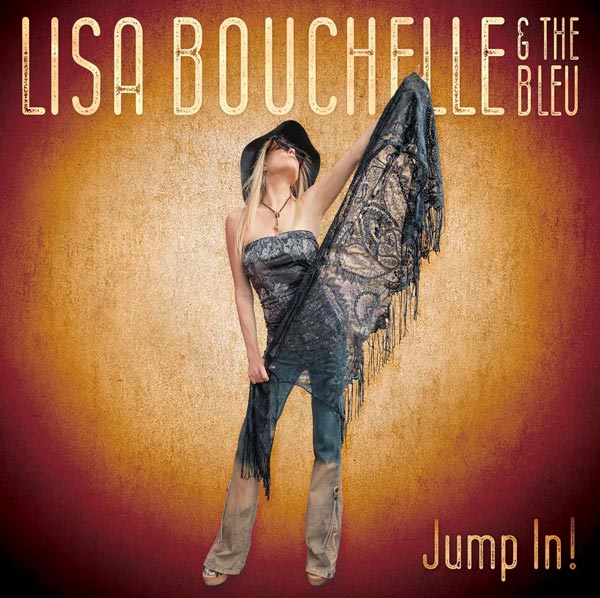 Trenton favorite daughter Lisa Bouchelle has been one of the hardest-working songstresses Jersey calls its own for a while, but the hard work has paid of with a major label record.

Lisa’s Sony Orchard debut, “Jump In,”  drops Aug. 27, and she’s celebrating with the LP’s second video. The eye-catching clip for the sweet mid-tempo rocker “Love Is for the Making” makes its media premiere right here:

As the Makin Waves Song of the Week, “Love Is for the Making” also can be heard between 6 and 8 p.m. on Aug. 27 on “Radio Jersey” at https://www.ThePenguinRocks.com, where it made its radio debut on Wednesday.

While videos are great Lisa live is even better. You can see her throughout this weekend on Aug. 27 at Ocean Casino Resort, Atlantic City; Aug. 28, Harvest Moon Brewery, New Brunswick, and Aug. 29 in the afternoon at Renault Winery, Little Egg Harbor, as well as in the evening at Golden Nugget Rush Lounge, also Atlantic City.

Makes sense Lisa plays her adoptive Jersey Shore a lot having been the spearhead behind the all-star “Restore the Shore” recording project that raised reconstruction funds in the wake of 2012’s Superstorm Sandy.

For more about Lisa, visit https://www.lisabouchelle.com.