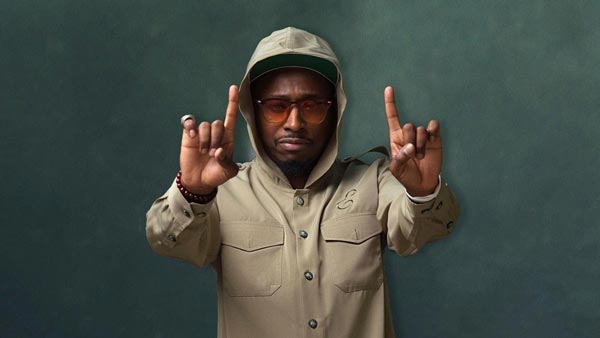 The unapologetic comic is still making waves in his current Las Vegas residency and his new special, Eddie Griffin: Laughin’ Through Your Mask, filmed during the COVID-19 pandemic. The star of  Malcolm & Eddie, you’ve seen Eddie in dozens of films including A Star Is Born, Undercover Brother, John Q, and Deuce Bigalow: Male Gigolo. No topic is off-limits on this night of no-holds-barred standup.

Born in Kansas City, Missouri, Eddie was voted class clown three years in a row in high school. His first love was always dance and by the young age of 16, he opened his own dance studio and was choreographing the Kansas City Chiefs half-time shows. But all of that would soon change when one night his cousin dared him to go on stage at the local comedy club Sanford and Sons where he was told to do 3 minutes. He performed off-the-cuff for 45 minutes successfully. It was then that Griffin purchased a one-way ticket to Los Angeles to pursue his dream of becoming a stand up. 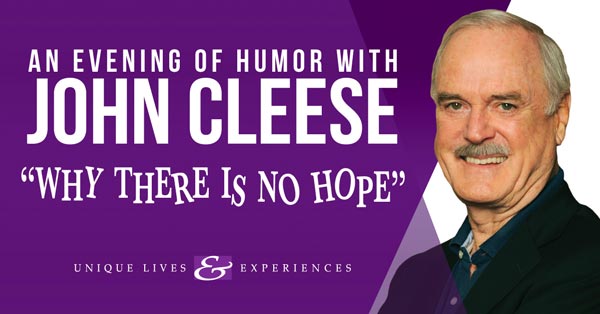 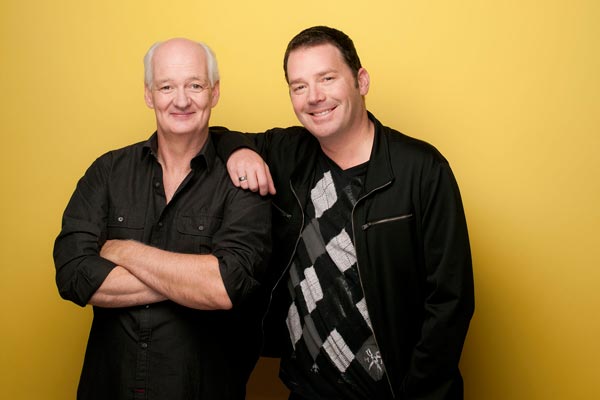 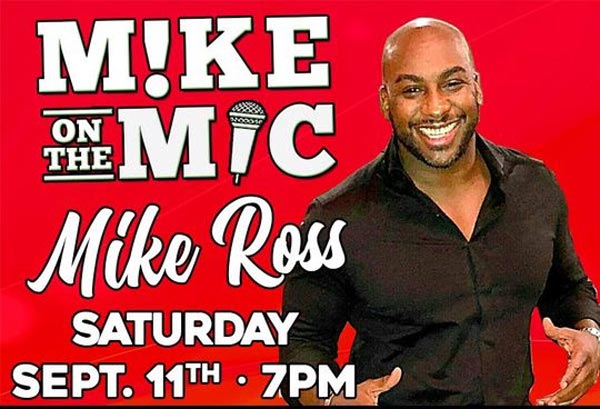 NBPAC Presents Mike On The Mic! on September 11th