Makin Waves Song of the Week: “Close 2 U” by Ser Xerri 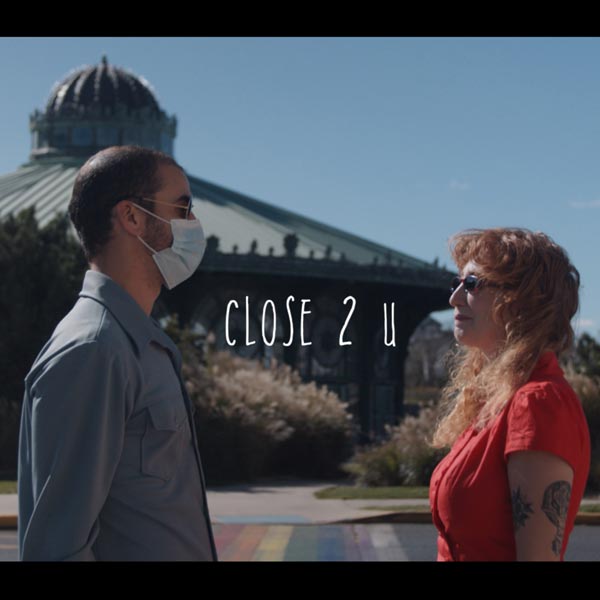 After a pre-pandemic year that included touring the U.S. as guitarist for Remember Jones and having his song, “Sympathetic Response,” placed on Investigation Discovery’s nationally televised “Primal Instinct,” Ser Xerri (pronounced “Sir Sherry”) has released his new single, “Close 2 U.”

As the Makin Waves Song of the Week, “Close 2 U” also can be heard between 6 and 8 p.m. on Aug. 19 on “Radio Jersey” at ThePenguinRocks.com.

The lustful, social-distancing-themed power ballad features a spacious groove, a simple hook, and dramatic guitar solos. Where lyrics of a typical song in the genre ask for love and sex, Ser instead yearns simply to be “within six feet” of his love interest, eroticizing otherwise mundane acts like taking “your gloves off one finger at a time.”