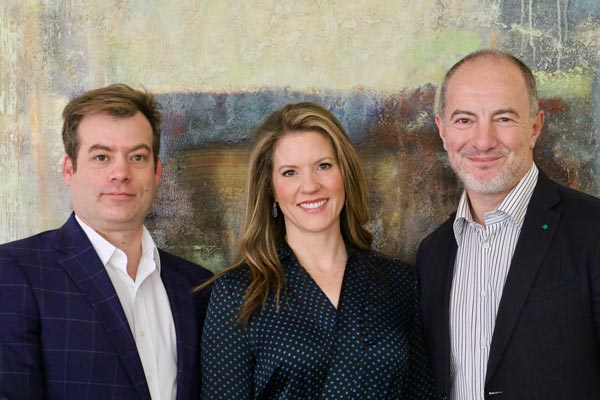 (PRINCETON, NJ) -- Recently elected Princeton Symphony Orchestra (PSO) Board of Trustees Chair Stephanie Wedeking notified fellow Trustees, board advisors, and staff this week of the July 31 legal closing finalizing the merger of the orchestra and The Princeton Festival. While Princeton Symphony Orchestra, Inc. is the surviving company, The Princeton Festival remains intact as the PSO’s flagship summer performing arts program. Festival board members and Festival personnel are transitioning to new roles within the PSO.

Ms. Wedeking acknowledged the efforts of all who participated in the 9-month journey to arrive at this point. She said, “As a team, we sought to honor both organizations and emerge unified and singular, whilst defying the rules of math for a 1+1=3 outcome. Overall, it was a relatively seamless process, which is a testament to the compatibility and commitment of both organizations.”

In addition to chairing the PSO Board of Trustees, Ms. Wedeking serves on the Development Committee, has chaired many of PSO’s galas, and hosted numerous PSO special events at her home. She is philanthropically engaged in the Princeton community, has served on multiple charity event committees, and was previously on the board of Trenton Music Makers. In 2018, she founded a fundraising event, COSMOS, whose proceeds have helped fund various projects in Princeton. Previously, Stephanie was Vice President and Senior Research Analyst at Bessemer Trust Company, where she worked on all aspects of the firm’s internal hedge fund-of-funds programs. Prior to Bessemer, she worked in Client Services at Frank Russell Trust Company. Stephanie received her B.S. degree from Baylor University. She resides in Princeton with her husband and son. 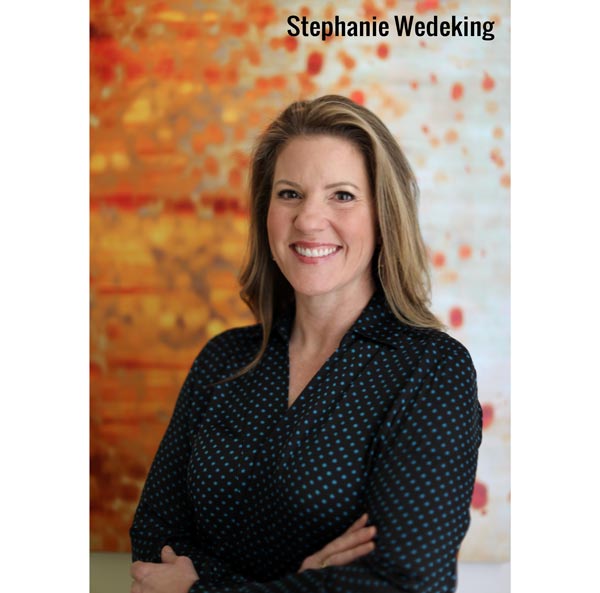 There is expectation for interim Festival Committee members to officially become Festival Advisory Board members following a PSO board vote in September. Former PSO Board Chair Yvonne Marcuse was instrumental in helping to bring about the merger, and will now serve with others in an advisory capacity.

Joining the PSO full-time staff are Festival Director Gregory J. Geehern and Eva Kastner-Puschl, who is taking on the mantle of Manager of Special Events and Donor Engagement. All Festival digital assets i.e. website, social media platforms, etc. will be preserved, and will be administered by PSO staff. Preservation of patrons’ history of commitment and privacy is paramount as the PSO works to seamlessly combine databases. The PSO will soon announce its fall performance schedule and a planned September fundraiser for The Princeton Festival being organized by the Festival’s volunteer Guild. 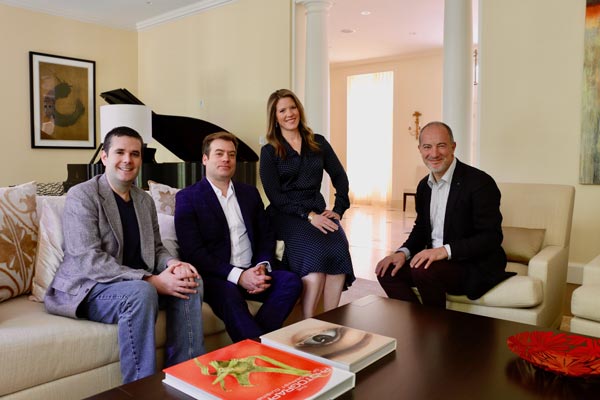 The Princeton Symphony Orchestra (PSO) is a cultural centerpiece of the Princeton community and one of New Jersey’s finest music organizations, a position established through performances of beloved masterworks, innovative music by living composers, and an extensive network of educational programs offered to area students free of charge. Led by Edward T. Cone Music Director Rossen Milanov, the PSO presents orchestral, pops, and chamber music programs of the highest artistic quality, supported by lectures and related events that supplement the concert experience.

Its flagship summer program The Princeton Festival brings an array of performing arts and artists to Princeton during multiple weeks in June. Through PSO BRAVO!, the orchestra produces wide-reaching and impactful education programs in partnership with local schools and arts organizations that culminate in students attending a live orchestral performance. The PSO receives considerable support from the Princeton community and the New Jersey State Council on the Arts, regularly garnering NJSCA’s highest honor. Recognition of engaging residencies and concerts has come from the National Endowment for the Arts, and the PSO’s commitment to new music has been acknowledged with an ASCAP Award for Adventurous Programming and a Copland Fund Award. The only independent, professional orchestra to make its home in Princeton, the PSO performs at historic Richardson Auditorium on the campus of Princeton University.