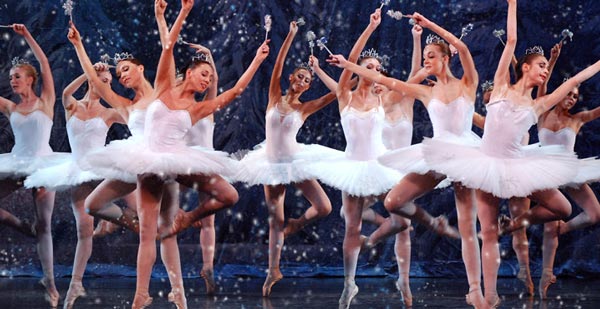 (NEWARK, NJ) -- New Jersey Performing Arts Center  (NJPAC) is welcoming live, in-person dance back to its stage throughout 2021 beginning with a new production by the Latin and ballroom champions Maksim and Valentin  Chmerkovskiy (ABC’s Dancing with the Stars). Celebrating its first New Jersey performance in over a year, Parsons Dance will return with its athletic ensemble work. In addition, the New Jersey-based Nimbus Dance will present the world premiere of Raucous Caucus Tango, a collaboration with Grammy Award-winning tango virtuoso  Pedro Giraudo. In December, NJPAC brings back its popular holiday shows: the  traditional “Nutcracker” performed by the State Ballet Theater of Ukraine followed by the NJPAC audience favorite, urban twist on the famous ballet, “The Hip Hop Nutcracker”.

Tue 8/10 @ 7:30pm Maks and Val Live: Stripped Down Tour - Marking their first performance in the tri-state area since the COVID pandemic shutdown,  Latin and ballroom champions Maksim and Valentin Chmerkovskiy return to New Jersey  this summer. You already know and love the Chmerkovskiy brothers from many seasons  on ABC’s Dancing with the Stars. Now, join them for a new live production packed with  dazzling dancing and world-class showmanship true to the Chmerkovskiy name. After the  global pandemic forced the cancellation of their highly anticipated “Motion Pictures” Tour,  the Chmerkovskiy brothers took time to reflect and rethink how to inspire and entertain in  our rapidly-changing world. Enter “Stripped Down”, a unique experience that brings  audiences closer to the boys than ever before; an intimate evening packed with  breathtaking dancing, deeply personal storytelling, and world class showmanship true to  the Chmerkovskiy name. Tickets: $39 and up.

Fri 10/22 @ 7:30pm Parsons Dance - Parsons Dance is a contemporary American dance company, internationally renowned  for its energized, athletic ensemble work. Founded in 1985 by Artistic Director David  Parsons and Tony Award-winning lighting designer Howell Binkley, the company has  toured to more than 445 cities, 30 countries, and five continents and has performed at  such notable venues as The Kennedy Center for the Performing Arts, Sydney Opera  House, Maison de la Danse, Teatro La Fenice, and Teatro Municipal do Rio de  Janeiro.  Heralded by The New York Times as “one of the great movers of modern dance,” David  Parsons has received many accolades throughout his career, including three  Choreography Fellowship Grants from the National Endowment for the Arts; the  American Choreography Award; the Dance Magazine Award; a Howard Gilman  Fellowship; the Dance Masters of America Annual Award, and the Capezio ACE  Award. Audiences can expect to enjoy classics from the Parsons Dance repertory,  showcasing the company’s 35-year commitment to delivering incomparable works.  Tickets: $79 and up.

This creative mash-up of bawdy storytelling, slapstick humor, and exquisite choreography  pokes fun at our electoral process, set to the passionate, dramatic rhythms of Argentine  tango. This show is part of NJPAC’s TD James Moody Jazz Festival sponsored by TD  Bank. Tickets: $59 and up.

Sun 12/11 @ 3:00pm The Nutcracker: State Ballet Theater of Ukraine - It what has become an annual NJPAC tradition, the State Ballet Theater of Ukraine  returns with the beloved holiday favorite, “The Nutcracker.” Set to Tchaikovsky's classic  score and featuring brand new choreography and productions by Andrey Litvinov, the  State Ballet Theater of Ukraine premiered this revised version of "The Nutcracker" to a  full house in Dnipro, Ukraine, on December 30-31, 2020. Choreography and design lasted  for many months with the pandemic constantly disrupting the process. Fortunately, this  new interpretation of a timeless classic still managed to be completed.  The company is recognized as one of the most prestigious institutions of classical ballet  in Ukraine. With no fewer than 55 of Ukraine's finest performers, this esteemed  ensemble has performed to the delight of audiences worldwide. Tickets: $29 and up.

Sun 12/18 @ 2:00pm + 8:00pm The Hip Hop Nutcracker - Another annual holiday tradition is NJPAC's original holiday extravaganza The Hip Hop  Nutcracker: a reimagination of the traditional Tchaikovsky ballet with explosive urban  choreography. Rap legend Kurtis “The Breaks” Blow serves as the special guest MC (first  rapper to be signed to a major label). Witness unstoppable all-star dancers that creatively perform an inventive remix of the classic story of “The Nutcracker.” Expect twists, turns  and tons of fun in this full-length show that celebrates love, community and the magic of  the holiday season. The Hip Hop Nutcracker has been touring nationwide and performing  on the NJPAC stage for seven years, and earning acclaim from critics and audiences  from coast to coast. According to CBS, “it turns The Nutcracker on its head, in the coolest  possible way!” “Hip Hop Nutcracker brings a generous dose of contemporary spirit, sure  to heat up even the most restless and wintry of souls.” (The New York Times) Tickets: $29 and up. 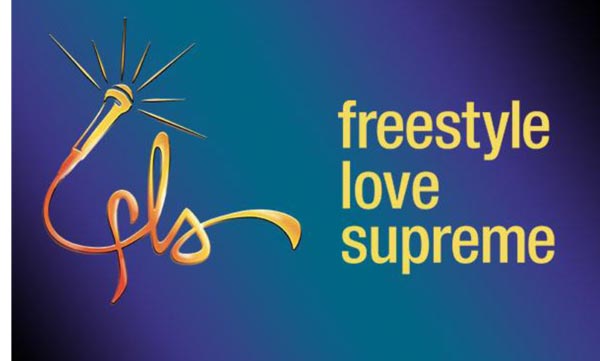 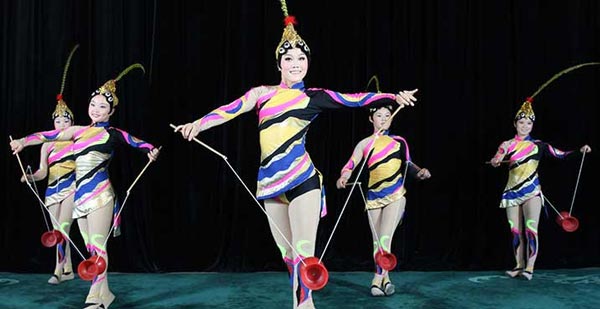 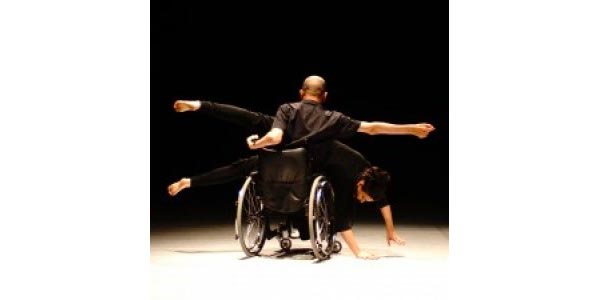 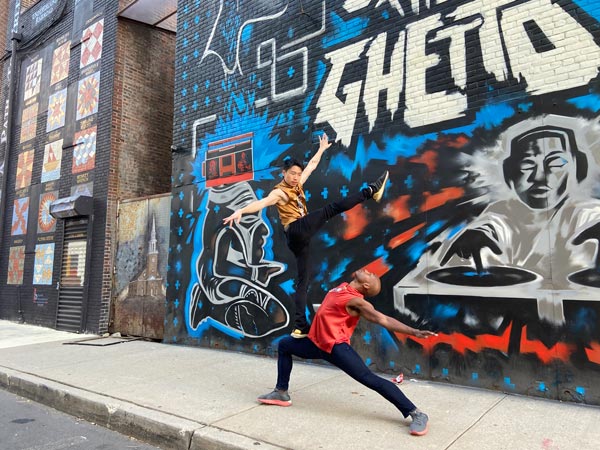