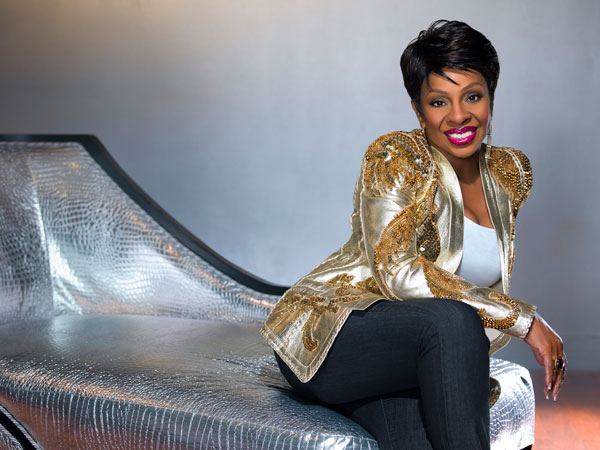 Seven-time Grammy® Award-winner Gladys Knight has enjoyed success in many genres, with #1 hits in pop, gospel, R&B, and adult contemporary. Known as the “Empress of Soul,” Knight’s hits include “Midnight Train to Georgia,” “I Heard It Through the Grapevine,” and “That’s What Friends Are For.” Knight’s TV and movie credits include Dancing with the Stars, I Can Do Bad All By Myself, Empire, Lifetime’s Seasons of Love, Holidaze, and Hollywood Homicide. The Gladys Knight concert is part of State Theatre New Jersey’s Centennial Series, celebrating STNJ’s 100th Anniversary in the newly renovated theater.

Twenty-time Grammy® Award-winner Pat Metheny returns to the State Theatre for his Side-Eye tour with pianist James Francies and drummer Joe Dyson. The jazz guitarist and composer is best known for hits such as “As It Is,” “Bright Size Life,” “Are You Going with Me,” and covers of “And I Love Her,” and “Don’t Know Why.” Metheny's musical style blends progressive, contemporary jazz, and Latin jazz. In addition to being the only artist to win a Grammy® in 10 different categories, he has earned three gold records, and is a member of the DownBeat Hall of Fame, the Royal Swedish Academy of Music, and the Missouri Music Hall of Fame. 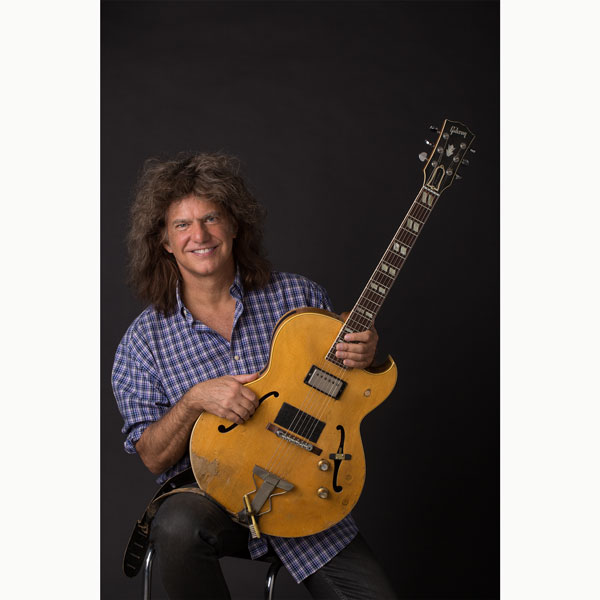 Other recent shows added to State Theatre’s 2021 lineup include Foreigner on October 29; two-time Emmy®-nominated performer, Randy Rainbow on November 5 as part of The Pink Glasses Tour; and a special tribute concert to the late John Prine featuring Prine's brother Billy Prine and the Prine Time Band on December 11.

State Theatre also recently announced its 2021-22 Reopening Broadway Season, featuring 10 fantastic shows in a fully renovated theater including brand-new theater seats. The 2021-22 Season will include Summer: The Donna Summer Musical on November 26-28; Anastasia on December 3-5; the Tony® Award-winning musical, featuring the music of Gershwin, An American in Paris on February 25-27; the hilarious hit Broadway musical featuring original music and lyrics by Grammy® Award-winner Sara Bareilles, Waitress on April 14-16; and Hairspray, the Tony® Award-winning musical comedy phenomenon on April 29-May 1. Season tickets for the 2021-22 Broadway Series are now on sale. For more information visit STNJ.org/SeasonTickets.