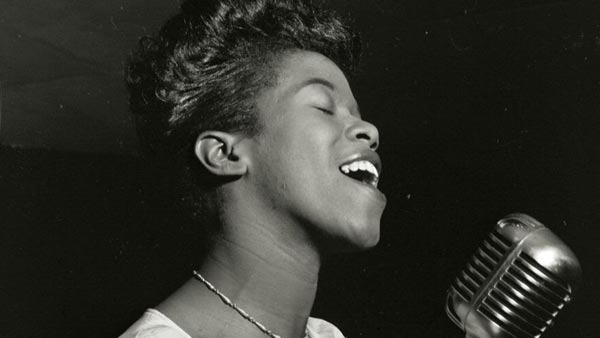 The show honors the self-determination and fearless spirit of Newark's own Sarah Vaughan, who as a teenager in 1942 traveled across the Hudson River to participate in an amateur singing contest at Harlem’s famed Apollo Theater. The prize was a then-princely sum of $10 and a weeklong residency at the theater. Vaughan won the competition, and the Apollo engagement launched her legendary career as one of the most celebrated jazz vocalists in history.

Just as the long-ago contest became a springboard for Vaughan, the SASSY Awards (an ode to her nickname) has become a steppingstone for this generation’s best jazz singers. 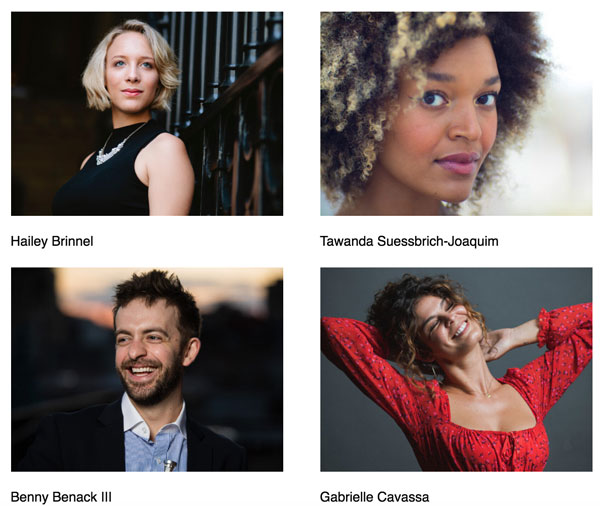 Past winners include Cyrille Aimée, who last year released her latest album, “Move On: A Sondheim Adventure”;  Jazzmeia Horn (winner of the 2015 Thelonious Monk Competition and released the album “Love & Liberation” in 2019); Ashleigh Smith, who just released her new single, “In the Rain,”; Arianna Neikrug, lauded by Downbeat Magazine for her striking flexibility and startling soulfulness; Deelee Dubé, who recently performed an in-home concert as part of the Royal Albert Hall Home Series; and Laurin Talese, who in 2019 represented the United States as a cultural ambassador with American Music Abroad - an initiative of the U.S. Department of State's Bureau of Educational and Cultural Affairs; and 2019 winner Samara Joy McLendon, who is working on her first recording project.

Aspiring vocalists from more than 26 countries submitted hundreds of songs through the competition website. The contestants were narrowed down to 4 finalists that were judged on vocal quality, musicality, technique, performance, individuality, artistic interpretation, and the ability to swing.

NJPAC is proud to partner with TD Bank, title spons0or for jazz programming at NJPAC. TD Bank's generous support and commitment to the arts has helped build the TD Jazz Series into one of the most noteworthy jazz programs in North America.

WBGO is the global leader in jazz radio, broadcasting from the jazz capital of the world. Founded in 1979, WBGO is a publicly supported cultural institution that preserves and elevates America's music: jazz and blues. WBGO reaches a weekly audience of more than 400,000 in the New York/New Jersey metro area via 88.3FM. Through programs such as Jazz Night in America, produced in partnership with NPR and Jazz at Lincoln Center, and WBGO's position as content provider to NPR, its reach extends to millions more across the country. From its home base of Newark, New Jersey, Public Radio station WBGO has long been an anchor institution in community engagement through its partnerships, concerts, education and news programming.