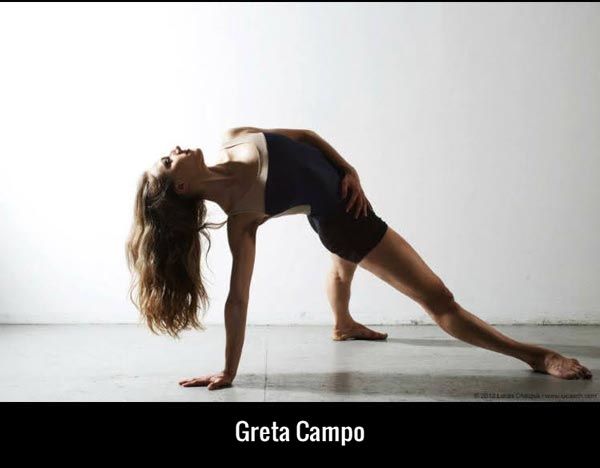 ​​​​​​​In this trying time of change and uncertainty, the arts is a source of healing and unity, we would like to encourage everyone to support dance as dance is an essential medicine for the society to recover from the pandemic that has caused injury to our bodies and our hearts. Support for The Bridge can be made online.

About Kerry Lee’s Chinese Dance - Join Kerry Lee for a Chinese Dance workshop where she will begin with some of the fundemnetal warm ups and lead the class to explore interesting, diverse folk dance themes that make up the cultural traditions of the Chinese people.

About Akhila Chetan’s Classical Indian Dance - Join Curu Smt. Akhila Chetan on an exploration of the Bharathanatyam, one of the most important classical dance form of India.

Guru. Smt. Akhilaneshwari is a skilled artist in Nritta – Pure dance form, and rasabhinaya – aesthetic communication with creative interpretation of the lyrics and the music. She had decades of practice under great gurus and legends in Bharathanatyam. The vast amount of skills received by legendary tutors has made Akhila one of the most sought after talented and creative artists. She is the recipient of prestigious “Purandara Anugraha” Award – 2014 for her services in the dance field by TTD, Trust, Tirupati, Government of AP, India and has received various titles and awards from reputed organizations in recognition of her work in India & the USA.

Kerry Lee is the Co-Artistic Director of the Atlanta Chinese Dance Company and a former principal dancer of the Nai-Ni Chen Dance Company. After graduating from Stanford University with an engineering degree and working for a top-ranked economic consulting firm, she followed her heart into the professional dance world in New York City. As a traditional Chinese and modern/contemporary dance artist, Kerry performed throughout the US and the British Virgin Islands with the Nai-Ni Chen Dance Company, H.T. Chen & Dancers, Dance China NY, and gloATL before returning home to co-lead the Atlanta Chinese Dance Company with her mother Hwee-Eng Y. Lee. Among other honors, Kerry was the only Chinese dancer among the finalists who received a ticket on So You Think You Can Dance Season 11. www.kerryylee.com

A blossom of color, energy and motion, “like endlessly proliferating forces of cosmic energy,” said The New York Times.