JCTC Presents "Black Space" With Spotlights On Ms. Mary Aiken and Ibn Sharif Shakoor In May 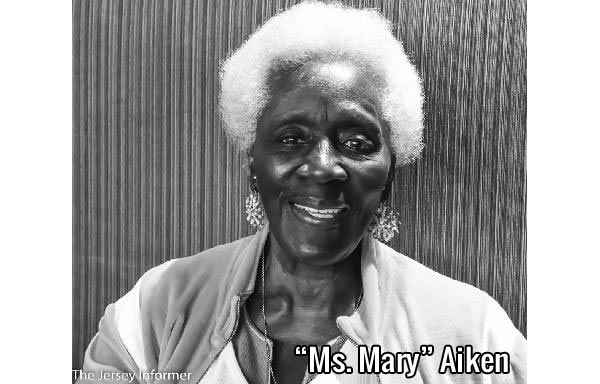 (JERSEY CITY, NJ) -- The Jersey City Theater Center (JCTC) presents the fourth installment of the new talk series, “Black Space,” an ongoing series of intimate and candid conversations exploring the experiences of black artists in the world today, on Wednesday May 5 at 7:30pm.  Series host Ashley Nicole Baptiste, JCTC’s associate artistic director, shines the spotlight on the beloved jazz singer and educator “Ms. Mary” Aiken, a Jersey City living legend, in a candid conversation about growing up in Jersey City, her career as a local entertainer and also her commitment to serving as a role model for young people.

Baptiste’s next guest is the hip-hop recording artist, songwriter and poet Ibn Sharif Shakoor on Sunday May 16 at 2:00pm.  Shakoor, who is a JCTC resident artist, talks about growing up amid drugs and violence on the mean streets of Jersey City, and his path into music and songwriting to process, cope with and overcome adversity.

The conversations take place on Facebook Live and on Zoom webinar.  For details, visit www.jctcenter.org.  The series first interview was with with Jersey City visual artist K. Brown, which took place on Wednesday March 31.

A graduate of Ferris High School, Ms. Mary is not only a well-known longtime fixture on the stage of Moore’s Lounge (where she performs regularly), but she is also a devoted teacher and role model having worked with local youth for over 50 years in countless schools, day cares, libraries, and churches.  She was the style columnist for the Jersey City magazine From Dusk Til Dawn, she’s taught modeling, puppetry, storytelling, sign language, acting and singing to students of every age.  A keen-eyed witness to both the changes, durability and extraordinary diversity of Jersey City, Ms. Mary is a self-described “mom to all,” whose motto is “you treat people how you want to be treated, and they will treat you well!” 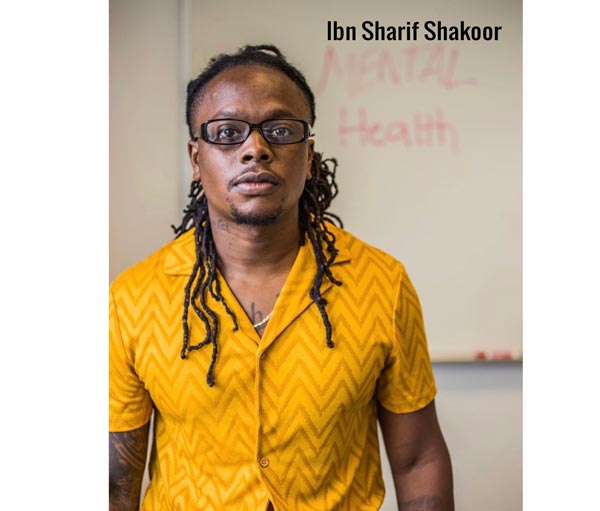 Born in Hoboken in 1986, Shakoor grew up in Jersey City.  He began writing raps at age 9 and always credits music and poetry as the means by which he has both survived and thrived.  As a boy Shakoor witnessed his mother’s drug abuse, often experiencing late-night convocations on dangerous street corners filled with violence.  He was introduced to the trumpet as a child and soon discovered that raps were an outlet for his identity as a creative person.  Inspired first by Wu-Tang and Tupac albums, he released his first mix tape, “It’s Been War,” at age 18. Despite mixed feedback due to its conscience content, he continued to write, earning the respect of his rap peers.  His latest projects display an intriguing versatility while maintaining his lyrical and soulful integrity.  He is currently a resident artist of JCTC.

Baptiste, an actor and a veteran youth theatre educator with the JCTC Youth Theatre and the Stories of Greenville initiative, was born in San Francisco.  “I want to create an intentional safe space where black artists from around the world can come together and have a human-to-human exchange about art, race and life,” she says. “This series is about expansion, and pushing past pre-conceived notions of blackness.”

“As our city gentrifies while retaining its diversity, and indeed as the world is changing in fundamental ways, being right in the middle of these conversations is essential,” says JCTC’s artistic director, Olga Levina.  “For us as a theatre company dedicated to sparking conversations that lead to deeper respect and understanding, we know we need to create a safe place to listen and learn and collaborate.”