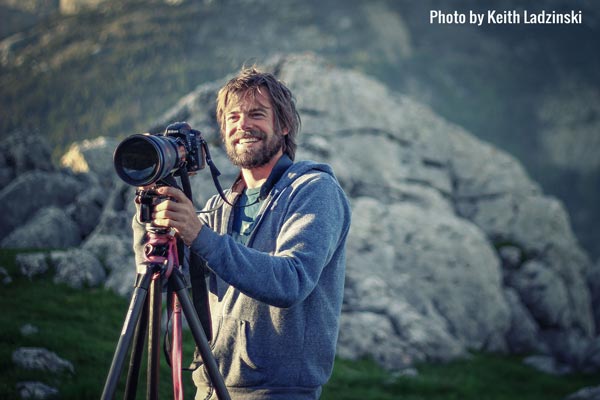 (MORRISTOWN, NJ) --  MPAC continues with limited capacity concerts on stage in April with comedian Ben Bailey and the music of The Brit Pack, as well as a virtual National Geographic Live lecture by Andy Mann sponsored by BASF.

MPAC Hosted Virtual Event: National Geographic Live presents: Andy Mann: From Summit to Sea - Thursday, April 22 at 7:00pm - (Sponsored by BASF)  Dive in and celebrate the ocean with award-winning filmmaker and photographer Andy Mann as he details his transformation from climber to diver and tells the story of our rapidly changing planet, from top to bottom. This event is free thanks to generous support from BASF.

The Brit Pack - Saturday, April 24, 2021 at 6pm and 8:30pm. Formed by British session musicians based in New York City, The Brit Pack takes its audience on a journey through a dynamic blend of British classics known and loved by all, including The Beatles, Rolling Stones, Queen, David Bowie, Elton John, The Who, Oasis, Radiohead, The Police, Amy Winehouse and many more. It’s the most authentic British Invasion experience on this side of the Atlantic! $39-$59; Livestream: $25

On sale this week: The Soft Parade: Tribute to the Doors on Friday, June 25 at 7:30pm. As the 50th Anniversary of the death of Jim Morrison approaches, the music and legacy of The Doors lives on.  The Soft Parade recreates the vintage look, atmosphere and sound of a real, live Doors concert. “The Soft Parade [does] an excellent job of recreating ‘the Doors experience.’” Ray Manzarek, keyboardist, The Doors. $49|$39|$29

Mayo Performing Arts Center (MPAC) is located at 100 South Street in Morristown, New Jersey. MPAC, a 501(c)(3) nonprofit organization, presents a wide range of programs that entertain, enrich, and educate the diverse population of the region and enhance the economic vitality of Northern New Jersey. The 2020-2021 season is made possible, in part, by a grant the New Jersey State Council on the Arts/Department of State, a Partner Agency of the National Endowment for the Arts, as well as support received from the F.M. Kirby Foundation and numerous corporations, foundations and individuals. Mayo Performing Arts Center was named 2016 Outstanding Historic Theatre by the League of Historic American Theatres, and is ranked in the top 50 mid-sized performing arts centers by Pollstar Magazine.