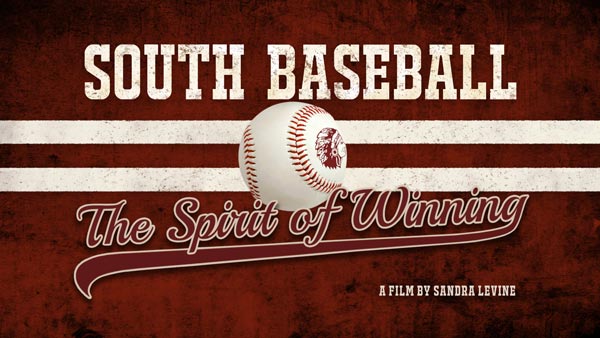 Coach Frank has won more games than any other coach in New Jersey and is ranked in the top 20 nationwide. Currently, he is doing his best to reach his next milestone of 900 wins; he needs only six wins to reach that number during the 2021 baseball season.

The one-hour film, produced in 2018, explores Coach Frank’s recipe for success in creating winning teams, year after year, as well as the profound impact of his mentorship on hundreds of players throughout decades of coaching.

Toms River is famous for its obsession with baseball, highlighted in the film by the story of Todd Frazier, who rose from Little League World Series Champion to Major Leaguer. This hometown hero has served as an inspiration to baseball players and fans of all ages for more than 20 years.

South Baseball – The Spirit of Winning was produced by Sandra Levine Productions, LLC. The company’s founder, veteran television journalist Sandra Levine, is a Toms River native and South alumna who has been nominated 10 times for regional Emmy Awards.