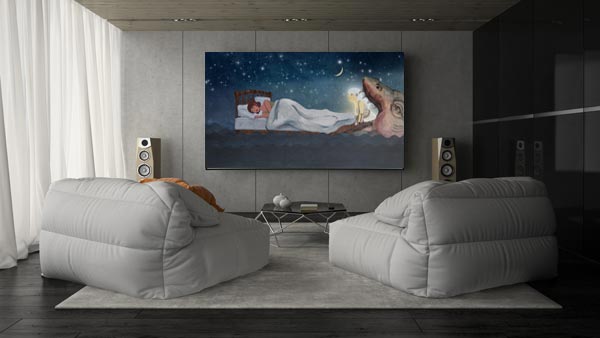 Over 20 films will have their New Jersey or Area Premiere (Middlesex County) screenings as part of the New Jersey Film Festival. Some highlights include Taylor Olson’s gorgeous environmental feature film from Nova Scotia Bone Cage. In this gorgeous feature film, Jamie works operating a wood processor, clear-cutting for pulp. At the end of each shift, he walks through the destruction he has created looking for injured animals, and rescues those he can. Jamie's desire to break free from this world is thwarted by the very environment and circumstance he's trying to escape. Bone Cage is a sensitive examination of the parallels between the toxic ideals of masculinity that children are taught who become men, and how this goes hand in hand with the destruction of our earth.

Luc Quelin’s Who the f... is Roger Rossmeisl -- an in-depth documentary on Roger Raymond Rossmeisl (1927-1979), one of the most overlooked great guitar makers of all time. Rossmeisl was the only guitar maker who worked with the three legendary companies, Fender, Gibson and Rickenbacker. Roger's voice is spoken by the famed actor Bruno Ganz. Also features interviews with many guitar legends including Bill Frisell, Guy Picciotto, and many others.

Stephanie Schwiederek’s Leave Nothing Behind -- an intimate and visceral portrait of the filmmaker’s immigrant mother, her journey to America from Czechoslovakia, and their shared experiences of precariousness living in a motel for thirteen years. Leave Nothing Behind is a documentary film that is deeper than a narrative of my mother’s life, the motel, and our relationship. The film exhibits the schisms and failures of the American dream, a hopeful vision that evidently turns into disappointment. It expresses the condemnation of women in systems, and patriarchal constructs that leave no room for us to progress and thrive. It illustrates the intimate and visceral relationship of mother and daughter within the family structure, while considering the notions of resignation and conflict.

Other highlights include Marquise Mays’s documentary The Heartland which focuses on the joys and trials of growing up Black in the Midwest; Matteo Moretti’s short documentary Just Being Here which focuses on a man who finds solace and wonder in the nature of his backyard and comfort in the company of special friends; Anna Prokou’s Emily, ilaw ng tahahan --  an experimental documentary film about a young Filipina singer in Doha, Qatar; Gosia Juszczak‘s excellent documentary Stolen Fish focuses on Gambia’s fishmeal industry that has been co-opted by Chinese corporations. 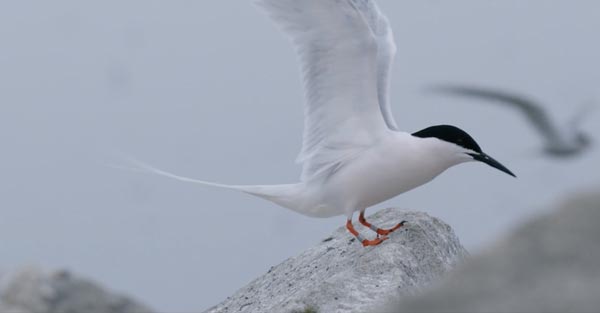 The Festival was scheduled to take place at Rutgers University in New Brunswick, New Jersey but because of COVID19 the University will not be having any public events on campus this Summer so this year’s Festival will be a virtual one. They are using Eventive as their Festival Provider. All the films will be available VOD (Video On Demand) for 24 hours on their show date. There will also be special Filmmaker Introductions and Q+A Sessions available for many of the films. Tickets: $12=General; Festival All Access Pass=$75.

All the works that we are screening are part of the 2021 New Jersey International Film Festival Competition and were selected by a panel of judges including media professionals, journalists, students, and academics. These judges selected the 24 finalists which will be publicly screened at the Festival. The finalists were selected from over 547 works submitted by filmmakers from around the world. In addition, the judges will choose the Prize Winners in conjunction with the Festival Director. Prize winners will be announced after the screenings on June 13, 2021.