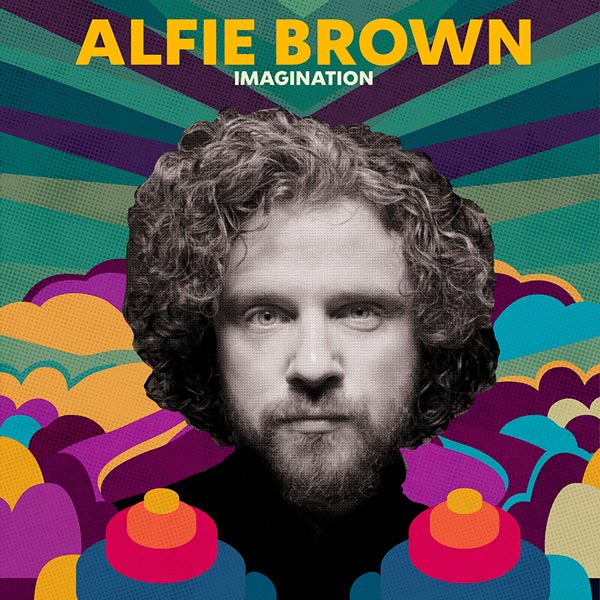 (NEW YORK, NY) -- The critical darling of cutting-edge stand-up, Alfie Brown is one of the UK's foremost comedians. In this highly spirited, scrutinizing, and colorful comedy special, Alfie Brown refuses to beat around any bushes.  Imagination will be released on April 13 via 800 Pound Gorilla Pictures.

Recently seen on Comedy Central’s Roast Battle and Channel 4’s Clubnite, Brown’s firebrand style of comedy has been forged from years of pushing boundaries and experimentation. A combination of stagecraft and mastery of the English language makes him one of the most refined and respected comedians in the circuit.

In a segment at the Hot Water Comedy Club, Alfie Brown asks the audience about the phrase drink responsibly: “Drink responsibly?! Responsibility is the thing you’re trying to f**k off in the first place! It’s like saying take coke humbly.”

The List wrote, “Imagination is an extremely funny show that’s occasionally searing, with a takedown of our acceptance of modern slavery recalling the social criticism of Bill Hicks.” Alfie Brown is unafraid to take a knife to cultural norms. Alfie said at Hot Water: “I wish I was this confident offstage!”

In Imagination, Alfie focuses on family, friendship, and inherited belief. Like him, this special is loving, dangerous, inquisitive, and disgusting. It’s time to stimulate your imagination with Alfie Brown.