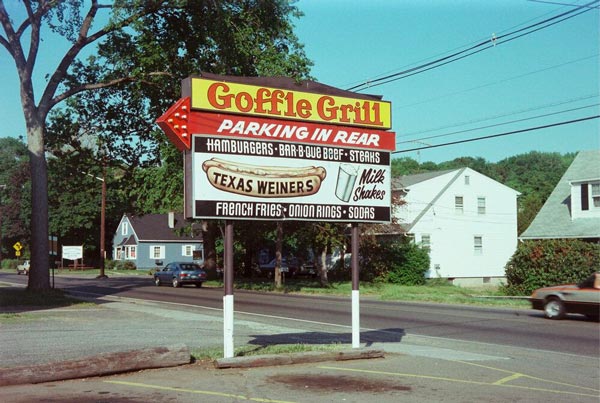 (ASBURY PARK, NJ) -- The critically acclaimed short documentary One All The Way will premiere live at the 19th annual Garden State Film Festival on March 28th at 11:30am in Asbury Park's Berkeley Hotel as part of its hybrid virtual and in-person screening. The film follows 83 year-old Harry, and his friends Ron and Larry, who have a crazy obsession for the “Hot Texas Weiner,” a deep-fried concoction found only in their hometown of Paterson, NJ.

The two regularly go on “hot dog crawls,” where they visit the best hot dog joints in Jersey. During their latest crawl, they discover that Paterson, America’s first and most important industrial center, has become one of the nation’s poorest cities. The touching and poignant journey finds a way to inspire every lover of hot dogs and humanity.

The film has also been accepted to the Academy Award qualifying 10th Annual AmDocs Festival (March 26-April 4) and 10th Annual Julien Dubuque International Film Festival where the film will make its mid-west premiere and is nominated as “Best Short Documentary” (April 18-April 25).

One All The Way is directed by David Baram and produced by his film company 08008 Productions. Baram is a Paterson native, who has built an impressive career in Hollywood, guiding the careers of some of the biggest names in entertainment and producing some of the biggest hit TV series in history. This film is his directorial debut and one that has significant personal meaning.

“This film is my love letter to all the mom & pop diners who created lifelong memories for me,” states director David Baram. “The Hot Texas Weiner is more than a hot dog, it represents decades of hard work and sacrifice, many of the immigrant owned establishments poured into creating joyful experiences for the community of Paterson.”

08008 Productions develops and produces feature scripted and documentary projects for multiple platforms. The company was founded by veteran entertainment executive David Baram who is a proud native of northern New Jersey. 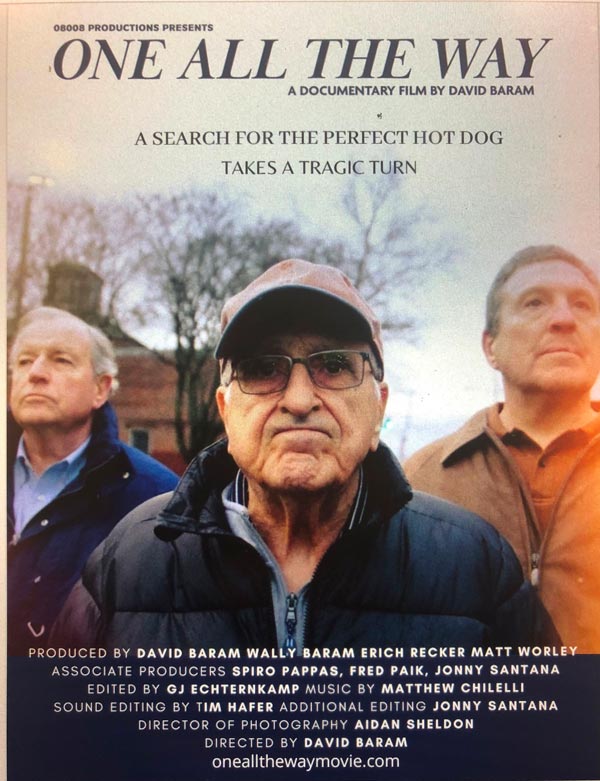