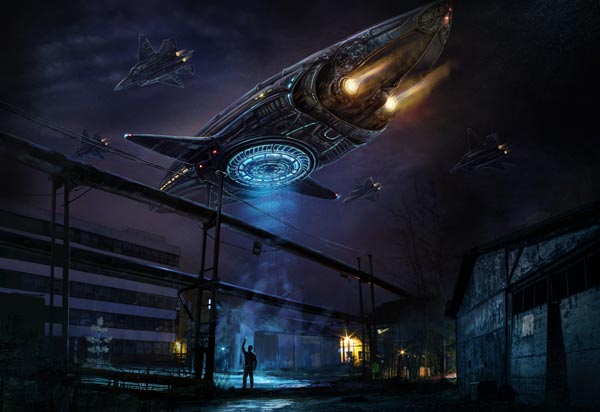 (NEW BRUNSWICK, NJ) -- May the 4th be with you during the State Theatre's Sci-Fi Online Trivia Night on Tuesday, May 4th. Proceeds support State Theatre’s Community Engagement programs. "Beam me up, Scotty!" Join the State Theatre on this epic trivia adventure featuring questions on Sci-Fi movies, books, and topics like time travel, technology, and extra-terrestrials! The event begins at 7:00pm.

Your participation is a donation to State Theatre New Jersey’s Community Engagement programs. Donate What You Can—a minimum donation of $5 allows you to participate, larger donation amounts are greatly appreciated! Click here for the donation page.

Online Trivia Night will be hosted on Zoom on your desktop computer and played on a smartphone-based trivia game called Kahoot. An email with login information will follow your donation to enter. One player per entry.

Closed Captioning for this event can be made available by request by emailing info@stnj.org by April 27.