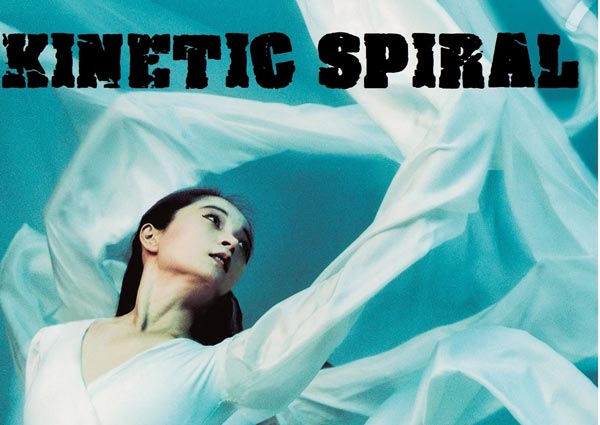 In this trying time of change and uncertainty, the arts is a source of healing and unity, we would like to encourage everyone to support dance as dance is an essential medicine for the society to recover from the pandemic that has caused injury to our bodies and our hearts.  Support for The Bridge can be made online. 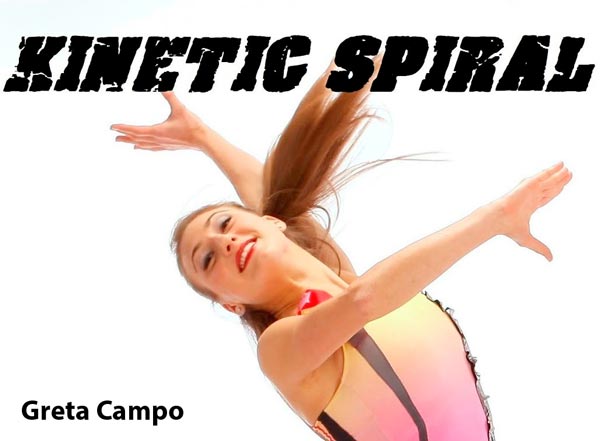 About Rei Akazawa-Smith and Modern Dance - Join Rei Akazawa-Smith for an exciting modern dance class. Rei has danced with the Paul Taylor Dance Company as well as working with Mihi Orihara, HT Chen and others.

About Amalia Suryani and West Sumatra Indonesian Dance - Join us for an Indonesian style warm-up to loosen your joints and muscles. We will then dive into the West Sumatran Dance Style! Starting with the basic body bend posture (kudakuda), hand movements, steps and head movements. Followed by basic choreography from West Sumatran dances.

Rei Akazawa-Smith was born and raised in Tokyo, Japan, where she began her ballet training in the technique of Royal Academy of Dance under the direction of Yuko Kojima. She graduated cum laude with a B.F.A. in Dance from Marymount Manhattan College, receiving the Gold Key for Excellence in 2009. While a student there, she assisted in teaching and demonstrating Graham Technique Master Classes for Miri Orihara and Alessandra Prosperi. She has danced with H.T. Chen and Dancers, Douglas Dunn and Dancers, and played the role of Eliza in The King and I at Walnut Street Theater in Philadelphia. She participated in The Taylor School Summer Intensive in 2012 and was asked to join Taylor 2 immediately afterward. Since joining the company, she has also appeared with Paul Taylor Dance Company.

Amalia Suryani and Indonesian folk dance are inseparable. In 2006, she founded Saung Budaya, a New York based dance group composed of Indonesian diaspora students and young professionals that have a mission to educate young Indonesian diaspora about their roots through culture. Over the last 15 years, they have performed in numerous festivals and events, from Lincoln Center to inside/out at Jacob Pillow.Under the direction from Amalia, Saung Budaya begin to develop the troupe not only to educate but also have shared their passion for Indonesian culture with our global community through dance, music, language and storytelling. 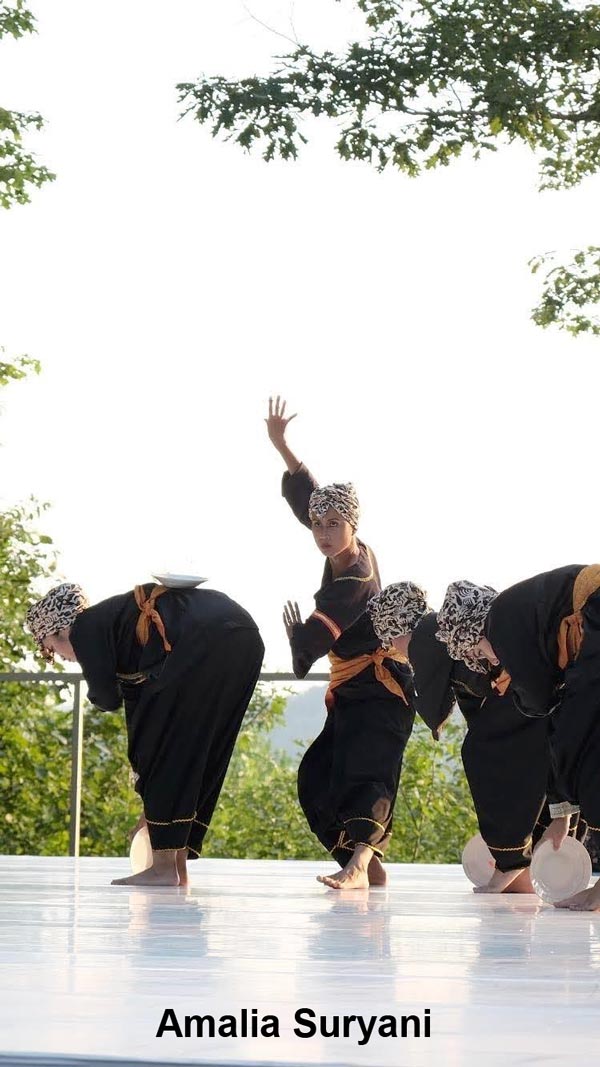 About the Nai-Ni Chen Dance Company