Hear How Martha Graham Dance Company Innovates in a Pandemic 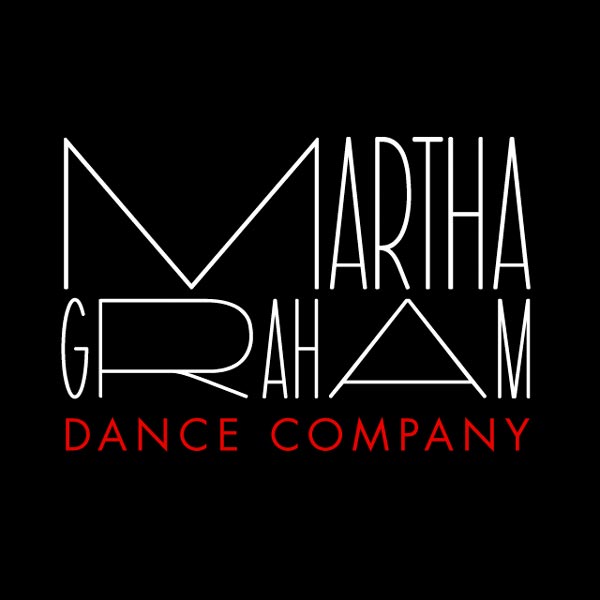 (NEW YORK, NY) -- Art institutions worldwide are closed or partially closed because of COVID-19, but that isn't stopping dancers at the Martha Graham Dance Company from continuing to offer dance, fitness, stress relief, healing and connection for all. As the iconic Graham ballet Appalachian Spring (seen below) reminds us, life is not always easy. The ballet prompts us “to think about and believe in the power of optimism, of hard work, of determination and resistance against challenge,” says Artistic Director Janet Eilber on the new Planet Classroom podcast, in which leading Graham dancers talk about the transition from Live to Virtual during the COVID19 pandemic.

In a period when many feel nervous about the future of live dance performances, the Graham company is exploring the opportunities that technology offers. Zoom, something that originally may have been mostly used for business conference calls, is now being used “as a source of thousands of dance classes around the world to connect to one another,” says Graham dancer Lloyd Knight. While dancer Anne Souder admits there are challenges for the dancer in the digital space, she believes the true power of technology lies in its ability to create “equality to accessing the arts.”

Click here to listen to the Planet Classroom podcast.

The Martha Graham Dance Company has been a leader in the development of contemporary dance since its founding in 1926. Since its inception, the Company has received international acclaim from audiences in more than 50 countries throughout North and South America, Europe, Africa, Asia, Russia, and the Middle East. The Company has performed at the Metropolitan Opera, Carnegie Hall, the Paris Opera House, Covent Garden, and the John F. Kennedy Center for the Performing Arts, as well as at the base of the Great Pyramids in Egypt and in the ancient Herod Atticus Theatre on the Acropolis in Athens. In addition, the Company has also produced several award-winning films broadcast on PBS and around the world.