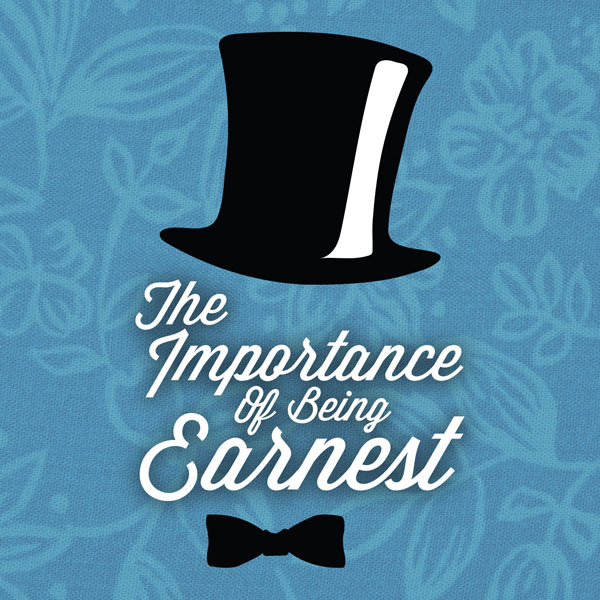 (HILLSBOROUGH, NJ) -- Somerset Valley Players, Hillsborough’s award-winning community theatre, is looking to fill 9 roles for the classic comedy “The Importance of Being Earnest” by Oscar Wilde.  A recording of the virtual performance will be streamed in April.  Auditions will be held virtually via Zoom by appointment only, on Saturday, February 27, from 10:00am – 3:00pm, and on Sunday, February 28, from 11:00am to 1:00pm.

Set in Victorian England, The Importance of Being Earnest is the story of two young bachelors who have taken to bending the truth in order to put some excitement into their lives. John “Jack” Worthing has invented a ne’er-do-well brother, Ernest, whom he uses as an excuse to leave his dull country life behind to visit the charming and sophisticated Gwendolen Fairfax in the city. Meanwhile Algernon “Algy” Moncrieff decides to pose as the non-existent Ernest to woo Jack’s young and attractive ward, Cecily Cardew. When all four lovers end up together at Jack’s country estate, the men struggle to keep up with their own stories and become tangled in a tale of deception, disguise and misadventure.

SPECIAL NOTES FOR AUDITIONERS: Auditioners must sign up for an appointment online. Direct questions to earnestsvp@gmail.com by Friday, February 26.

Please be honest with your conflicts. This will help them determine the rehearsal schedule after casting is completed.  Please be thorough. Significant conflicts which arise after casting may result in a casting offer being rescinded.)

John (Jack) Worthing    29    A seemingly responsible and respectable young man who leads a double life. In Hertfordshire, where he has a country estate, he is known as Jack. In London, where he is a careless bachelor, he is known as Ernest. Jack is in love with his friend Algernon’s cousin, Gwendolen Fairfax.

Algernon Moncrieff    21-25    Nephew of Lady Bracknell, cousin of Gwendolen Fairfax. He is brilliant, witty, selfish, amoral, and given to making delightful paradoxical and epigrammatic pronouncements.

Gwendolen Fairfax    25-29    Algernon’s cousin and Lady Bracknell’s daughter. Gwendolen is in love with Jack, who she knows as Ernest. She is sophisticated, intellectual, cosmopolitan, and utterly pretentious.

Cecily Cardew    18    Jack Worthing’s ward, granddaughter of his adopted father, Sir Thomas Cardew. She is strong willed, romantic and imaginative, and yearns for more excitement in her life than can be found on Jack’s country estate.

Lady Bracknell    50-65    Gwendolen’s mother and Algernon’s aunt; she is the perfect symbol of Victorian earnestness – the belief that style is more important than substance and that social and class barriers are to be enforced. She is a strongly opinionated matriarch, who bullies everyone in her path.

Reverend Canon Chasuble    50-65    The rector on Jack’s estate. Considers himself an intellectual and can be a bit verbose. He has been celibate all his life but entertains secret romantic feelings for Miss Prism.

Miss Prism    50-65    Cecily’s governess, and a model of Victorian morality. She is educating Cecily to have no imagination or sensationalism in her life. She does have a softer side, however, and entertains secret romantic feelings for Reverend Chasuble.

Lane    40-65    Algernon’s manservant, he is cynical and has seen it all. He is totally honest with his employer, but has no problems lying for Algernon when required.

Merriman    30-65    The manservant on Jack’s country estate. Though trying his best to maintain a professional attitude, Merriman is amused by the unusual events of the play.