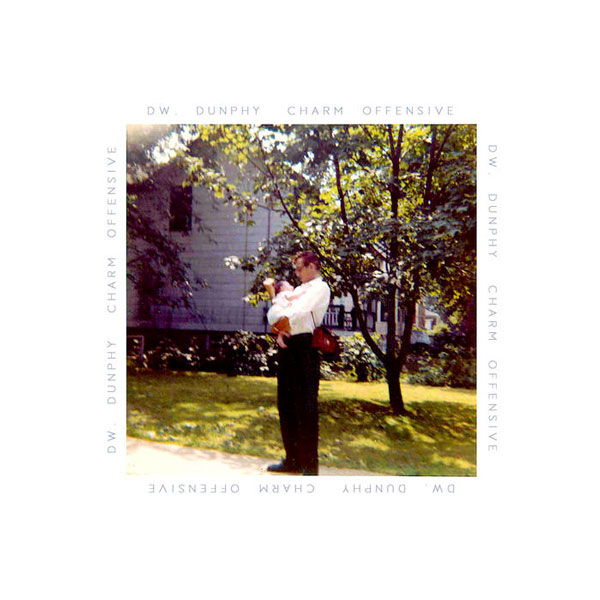 (RED BANK, NJ) -- Introverse Media Ltd. announces the release of singer-songwriter Dw. Dunphy's new album, Charm Offensive, on March 5, his first since 2017's Caldera. It will be available on all the major streaming music services.

Charm Offensive is an expanded version of a three-song E.P. released in July 2019. Dunphy said the recording represents a newfound desire to "tie up loose ends." Bandcamp has a pre-order offer available.

"The first Charm Offensive was completed and put out on Bandcamp just before my father was hospitalized with congestive heart failure in August 2019," Dunphy explained. Donald Dunphy ultimately passed from his ailment in late October 2019. Shortly thereafter, several members of Dunphy's family also passed, none from COVID. However, the global pandemic presented numerous challenges.

"I don't see Charm Offensive as a 'COVID album,' explained Dunphy, "but instead, it's about finishing unfinished work, and I always saw the E.P. version of Charm Offensive as an incomplete effort." He said that the past two years have refocused his attention. "It's such a cliche, right? You are faced with mortality and it puts a fire under you, but there's truth in it. It forces you to ask the question if you are satisfied with the work you leave behind if you are suddenly unable to address it."

The album's second single, "(I'm Not Here to Be) Your Conscience," is according to Dunphy the most present in its moment on the record. "I know many people who complain about the limitations being imposed by the pandemic," Dunphy said. "Yet they claim it is a hoax, won't wear masks, state they'll refuse the vaccinations ... and on some level, I think they know the truth. At first, you try to explain and cajole, try to coerce people to do the right thing, but eventually, you hit the breaking point. You give up on futile wars."

Dunphy says Charm Offensive is not overtly political, and yet, "We live in a time where everything is political. You literally cannot cough right now without it being glancingly regarded as political. I suppose I'm leaning into that with this record because I'm trying to reach out to equally frustrated people."