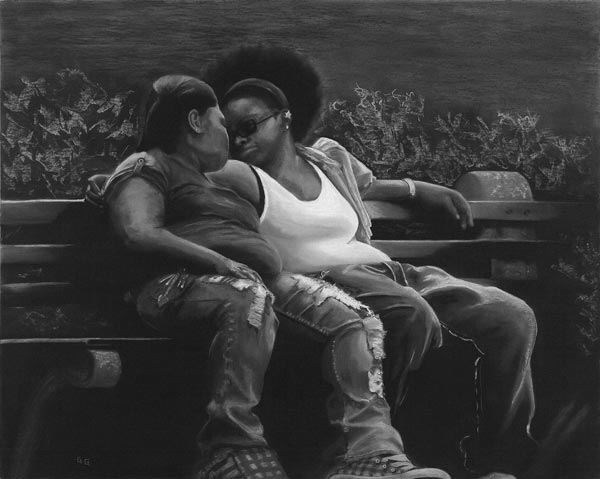 (MONTCLAIR, NJ) -- Studio Montclair presents “Womyn’s Werq,” on exhibit from March 5 to April 9 at Studio Montclair Gallery.  The exhibit, described by curator Donna Kessinger as an “old school,” LGBTQIA-friendly, radical feminist art exhibition, features over 60 pieces of artwork including videos, sculpture, and two-dimensional creations in a great variety of mediums, there will also be special installations in the gallery windows. A virtual exhibit that will include audio from the artists will be on the Studio Montclair website.

The show is comprised of artworks that serve as visual narratives based on the mantra that the personal is political. They reflect—and seek to answer such questions as: What embodies radicalism on an artistic level? Is it the artist’s engagement with protest, activism, and/or cultural organizing? Is it the materials used or the conceptual content of the work? With a strong focus on inclusion, this exhibit represents all artists who may identify as gender-fluid, eco-femme, queer/trans, and old-school butch/femme artists.

According to the curator, “I am very excited about the level and intensity of the work which was submitted to ‘Womyn’s Werq’ at Studio Montclair. There is a palpable edge to the feminist dialogue which is emerging between the art, artists, and exhibition space. As we continue to face cultural change and a brighter reality, even in the face of adversity, I hope that bringing this incredible group of artists together will create a chance for us to collectively recharge our spirits and celebrate together (covid safe) as a community of artmakers!” 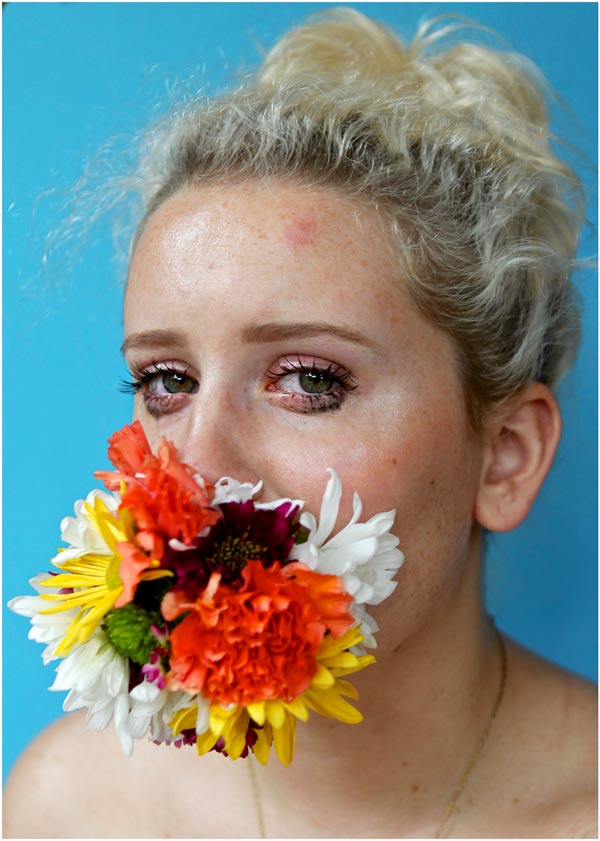 Womyn: This is a term used by those who feel that having the word “man” within the word “woman” signifies that women are a subset of men. So, to make themselves a non-subset, they changed the letter “e” to a “y.” I am not a subset, I am a womyn.

Werq: An expression used when praising someone for looking fierce

“Under patriarchy the female did not herself develop the symbols by which she is described.”—Kate Millett, Sexual Politics

About the Curator: Donna Kessinger is manager of the Matawan Studio and Gallery, where she works as an arts educator and curator. She is currently focused on connecting with the artist community that thrives along the New York/New Jersey corridor. Kessinger received her Masters in Arts Administration from the University of Kentucky and has produced several independent curatorial projects in New York and New Jersey since 1999. She has also created and overseen emerging artist residency projects and related exhibitions at the Bronx Museum of the Arts and Aljira: A Space for Contemporary Art, in Newark, NJ. Additionally, Kessinger is Executive Director of the Monmouth Museum. She considers herself a shy painter who loves working with wax medium and has recorded many hours of short, oral herstories using the ancient method of videotape from the ’90s. Her subjects include Nancy Spero, Carolee Schneeman, and Kate Millett. Kessinger believes that having space to create is crucial to making art and that’s what it’s all about! 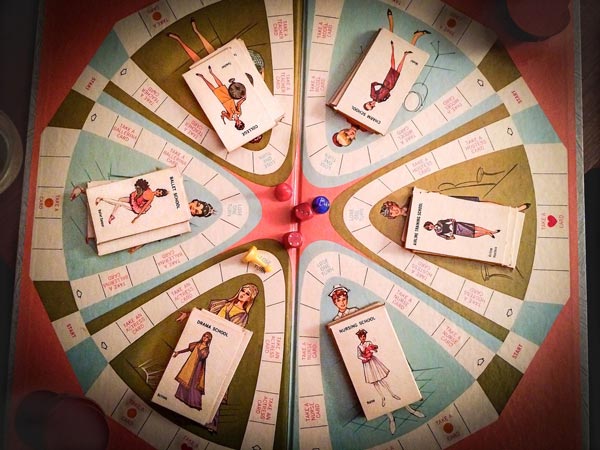 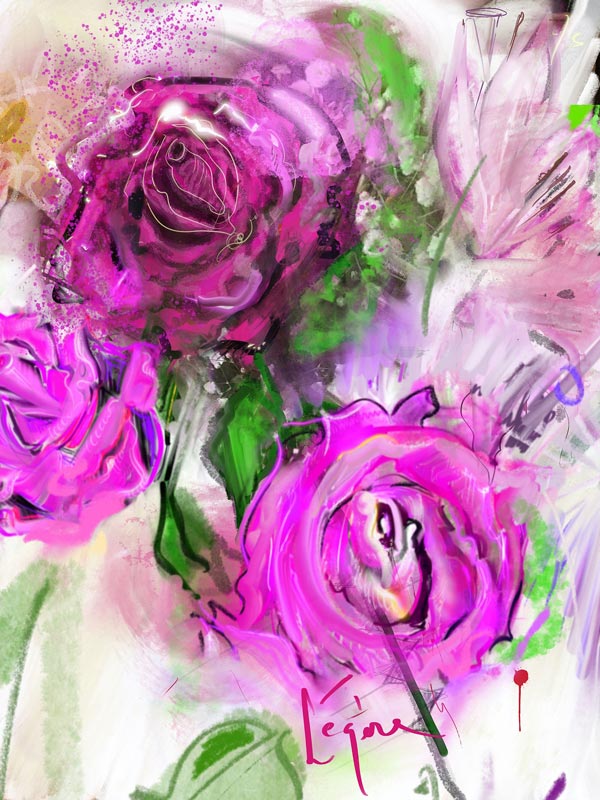 IMAGES (FROM TOP TO BOTTOM): Gail G. Slockett, Couple on a Bench, Charcoal and Chalk on Black Mat Board

Brass Rabbit, Is This What You Wanted, Photograph

Jennifer Hughes, So I Could Dream, A board game called 'Career Girl' from 1972, Photograph