(RED BANK, NJ) -- The Vogel presents comedian Jim Florentine with opening act Don Jamieson on Saturday, January 30th at 7:00pm. The Vogel, a two-level, balconied performance space, is part of the Count Basie Center for the Arts in Red Bank.  The venue has strict safety and social distancing measures in place due to covid-19. Tickets are $29.

Jim Florentine – For nearly 25 years Jim Florentine has been making audiences around the world laugh across nearly every type of media. Jim has recorded six stand-up comedy albums and shot four full-length specials. On television Jim hosted 7 seasons of VH1 Classic’s “That Metal Show” as well as lending his voice to the ground breaking “Crank Yankers”. On radio Jim has been a regular on The Howard Stern show, the Opie & Anthony show and currently hosts his own program on Sirius XM. In addition Jim is a best selling author, world-renowned voice over talent and has been featured in the film’s “Beer League” with Artie Lange and “Trainwreck” with Amy Schumer.

In 2020 Jim’s podcast “Everybody is Awful…Except You” moved to the Barstool Sports platform where it has been met with rave reviews.

Opening Act: Don Jamieson – Don spent 7 seasons co-hosting VH1 Classic’s hit heavy metal talk show series, “That Metal Show.” The program was a round-table talk show where legends of rock hang out and discuss their past and current projects in front of a live studio audience full of metal maniacs. Rolling Stone Magazine dubbed “That Metal Show” one of the 50 Best Reasons To Watch TVl!

Among his many accomplishments, comedian Don Jamieson’s proudest moment is becoming an “Emmy Award-Winner” for his work on HBO’s “Inside The NFL.” Don and long-time comedy partner, Jim Florentine, lent their brand of humor to the popular sports show; writing, producing and performing sports-themed comedy sketches.

The two have also collaborated on the hidden-camera DVD and ComedyCentral.com series, “Meet The Creeps” as well as a series of prank call CD’s, “Terrorizing Telemarketers,” which get a lot of airplay on the Howard Stern Radio Show. Speaking of which, Don has been a featured “Roaster” on Howard’s “Staff Roasts” (he is also a roast joke writer for the country’s best celebrity roaster, Lisa Lampanelli) and has lent his voice to MTV2’s “Crank Yankers.”

The Vogel is located at 99 Monmouth Street in Red Bank, New Jersey.  Tickets are available for purchase online. 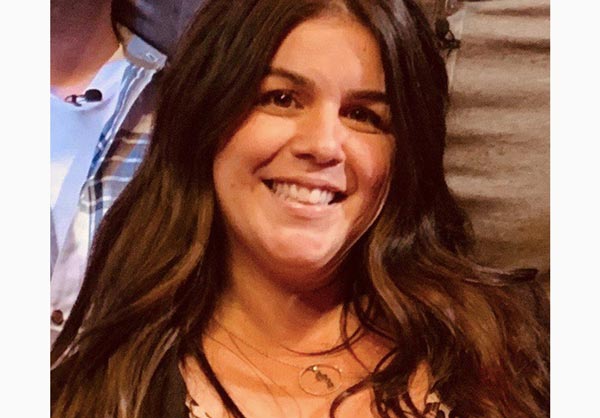 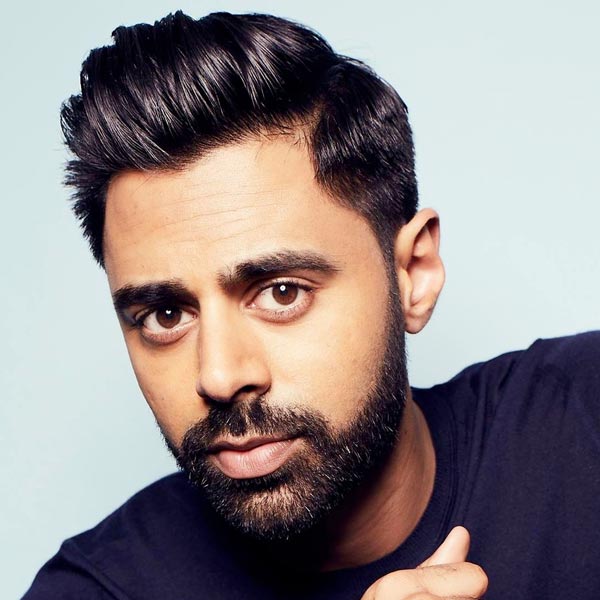