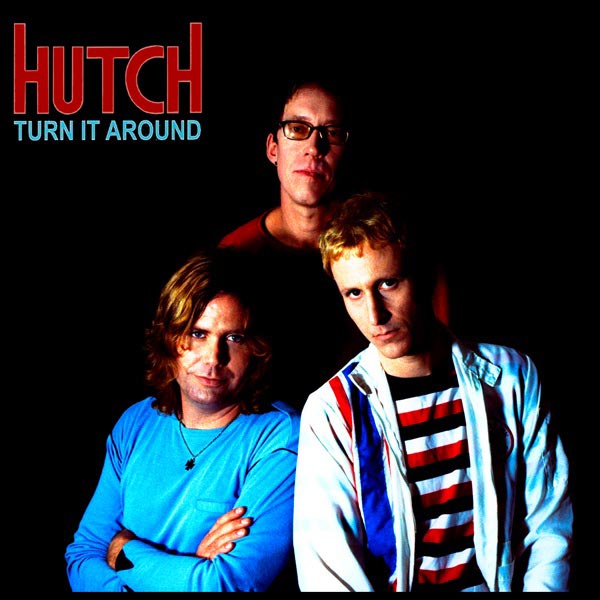 New Jersey-cum-California rocker JOE NORMAL (previously known as HUTCH) and his band THE ANYTOWN'RS are comprised of members of Dramarama ("Anything, Anything"), Izzy Stradlin band (Guns n Roses), The Zeros, and Aimee Mann. Often compared to artists such as Paul Westerberg, Bruce Springsteen, and Jesse Malin, Joe's HUTCH "Turn It Around" re-release will connect with listeners of Little Steven's Underground Garage, Sirius XM U indie rock channel, and US college radio.

HUTCH's title track "Turn It Around" comes as a timely reminder, albeit 20 years after its initial release, an anthem of resistance and reminder to stay positive, offering encouragement and optimism in these uncertain times. However, the disc's biggest treat is the five bonus tracks, which include a glam rockin' cover of Buddy Holly's "Maybe Baby" and the spaced-out guitar attack and hooky vocal harmonies of "Love Takes Time (She's Got Me Flying)" featuring Imperial Drag drummer Eric Skodis.

Fans of Cheap Trick and The Smithereens will enjoy re-discovering this previous effort by Joe Normal, one underground rock and pop's authentic greats. The album is available at iTunes and Amazon. 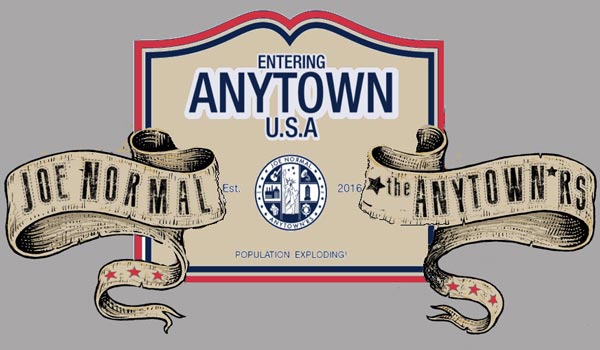