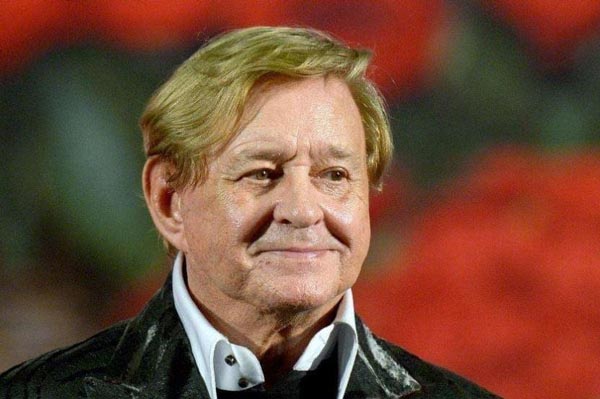 The distinguished Ukrainian theater director Roman Viktyuk passed away last week at a Moscow hospital, on Tuesday, November 17, 2020.  He contracted coronavirus in late October, and ended up in a hospital ward in the Russian capital where he lived. Viktyuk was 84. His death was confirmed by the directorate of the Moscow-based Roman Viktyuk Theater, which he led as artistic director.

His production of "Chernobyl... At the Beginning and the End of Time," was an official selection of the 2nd annual Voices International Theatre Festival, produced by the Jersey City Theater Center in October.  The production, filmed in Russia, was live-streamed as part of the Festival.  It was the last of his work to be seen by an American audience.

Viktyuk directed more than 250 productions in his career. The director was born in Ukraine, in Lviv in October 1936. He graduated from Russia's State Institute of Theater Arts (GITIS). He worked in several theaters in Moscow, as well as in Lviv and Vilnius. His namesake theater was opened in the Russian capital in 1991 and became a state theatre in 1996. He received the title of Honored Artist and People’s Artist of the Russian Federation, as well as the title of People’s Artist of Ukraine. 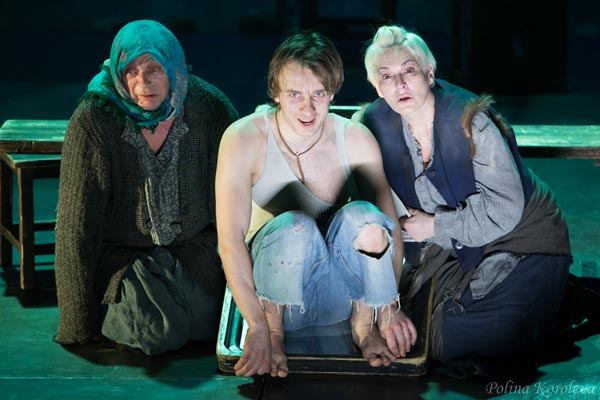 "It is with a heavy heart and much sadness that we grieve the the sudden loss of our dear friend and theatre colleague Roman Viktyuk," said Olga Levina, the founding artistic director of the Jersey City Theater Center.  "He was a major theatre and film artist, a risk taker, an innovator, and a forward thinking leader. His production of 'Chernobyl,' which we screened as part of the Voices International Theatre Festival just last month, is a haunting testament to the dangers all of us are facing, as our environments, our communities and our climate are being forever damaged. We send our sincere condolences to Mr. Viktyuk's artistic family and all who loved him and his work."

Jersey City Theater Center (JCTC) is a nonprofit, 501c3 arts organization and manages programming at Merseles Studios and White Eagle Hall. They are committed to inspiring conversations about the important topics of our times through innovative and progressive performing and visual arts that embrace the diversity of Jersey City, bringing its community closer together and enhancing its quality of life.