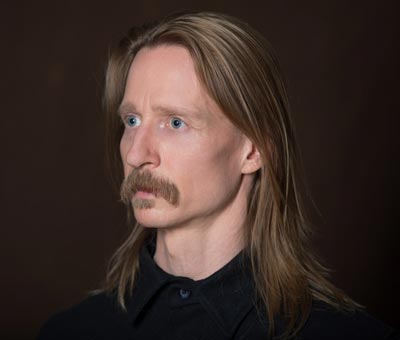 “This appointment marks a wonderful new era for our organization,” says Board Chair DonnaJean Fredeen. “We believe Ethan Stiefel’s unparalleled expertise and innovative vision will bring American Repertory Ballet into an exciting new chapter. We are delighted to welcome him, and look forward to supporting his leadership.”

Stiefel began his professional career at age 16 with the New York City Ballet where he quickly rose to the rank of Principal Dancer. He was also a Principal Dancer with Ballett Zürich and American Ballet Theater (ABT) where, in July 2012, he gave his final performance. It was described by The New York Times as “daring, explosive, and laced with risk.”

The Star Ledger lauded Stiefel “among the greatest dancers America has ever produced.”

“I am very fortunate to again have the opportunity to become an Artistic Director,” Stiefel says. “I believe most arts organizations have taken stock during these times and are exploring ways to pioneer, diversify and reinvigorate how they approach their internal culture while seeking to offer current and relevant inspiration for communities and audiences. I am looking forward to helping American Repertory Ballet emerge from these challenging times and to being a part of developing the art form within the organization and the communities we serve.”

Stiefel served as Artistic Director of the Royal New Zealand (RNZB) for three years, which followed his position as Dean of the School of Dance at the University of North Carolina School of the Arts (UNCSA). He is currently the Principal Guest Instructor at American Ballet Theatre (ABT).

“We are beyond thrilled to have Ethan join our organization in this capacity,” says Julie Diana Hench, Executive Director. “His incredible breadth of experience and accomplishments, combined with his inspiring vision, generosity of spirit, creative talents, and professionalism, will shape the future of American Repertory Ballet and Princeton Ballet School. With Ethan at the helm, it feels like the possibilities are endless.”

Ethan Stiefel is an internationally renowned dancer, instructor, coach, director and choreographer. He is currently the Principal Guest Instructor at American Ballet Theatre (ABT). Stiefel was the Artistic Director of the Royal New Zealand Ballet (RNZB) from 2011-2014. Just prior to being appointed the RNZB’s Artistic Director, Stiefel served as Dean of the School of Dance at the University of North Carolina School of the Arts (UNCSA).

During his career, Stiefel performed leading roles in all of the full-length classics and danced in an extensive range of shorter works created by the industry’s foremost classical, modern and contemporary choreographers.

He starred in the feature film Center Stage and returned to play the role of Cooper Nielsen in Center Stage 2-Turn It Up and Center Stage: On Pointe, which premiered on the Lifetime TV Channel in June 2016. Stiefel’s television and video credits include The Dream, Le Corsaire, Die Fledermaus, Gossip Girl and the documentary, Born to be Wild.

Stiefel choreographed a new work for the top level of ABT’s Jacqueline Kennedy Onassis School, Knightlife, which was performed at the Joyce Theater in New York in April 2016. He choreographed a collaborative work on the ABT Studio Company and the Royal Ballet School, See the Youth Advance!, which had its premiere at London’s Covent Garden, in May 2016. He created FRONTIER, a new ballet for The Washington Ballet which premiered at The Kennedy Center on May 25, 2017. In the fall of 2018, Stiefel created Overture for the ABT Studio Company and subsequently he choreographed Wood Work for The Washington Ballet in April 2019. Most recently he choreographed Prine Time, a solo commissioned by the Guggenheim Works and Process Virtual Artists Series. American Repertory Ballet performed Overture as part of its New Heights program for the September 2019 opening of the New Brunswick Performing Arts Center (NBPAC) and again at Hunter College in New York City (February 2020).

Stiefel was the Choreographer for Flesh and Bone, a 2015 limited edition television series for STARZ network.

Stiefel was invited to serve on the jury for the Paris Opera Ballet’s 2014 annual promotion examination and was on the jury of the 2015 Prix de Lausanne.

His Royal Highness Crown Prince Albert of Monaco presented Stiefel with the Statue Award of the Princess Grace Foundation, the Foundation’s highest honor, in October 1999. He received the prestigious Dance Magazine Award in December 2008.

American Repertory Ballet's mission is to bring the joy, beauty, artistry and discipline of classical and contemporary dance to New Jersey and nationwide audiences and to dance students through artistic and educational programs. Founded as the Princeton Ballet Society in 1954, the organization now comprises: the preeminent professional classical and contemporary ballet company in the state; Princeton Ballet School, one of the largest and most respected non-profit dance schools in the nation; and ARB's Access & Enrichment initiatives, including the long-running and acclaimed DANCE POWER program. 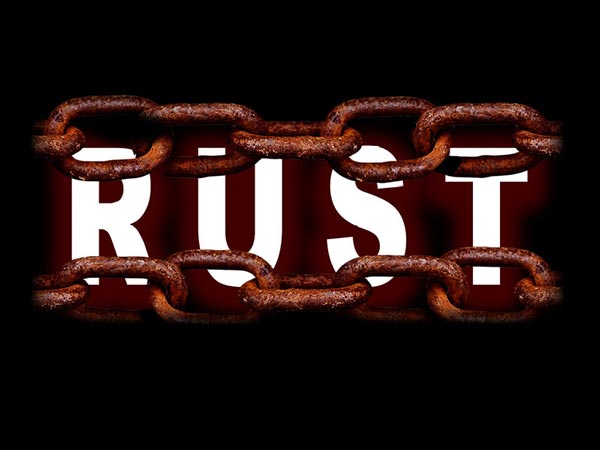 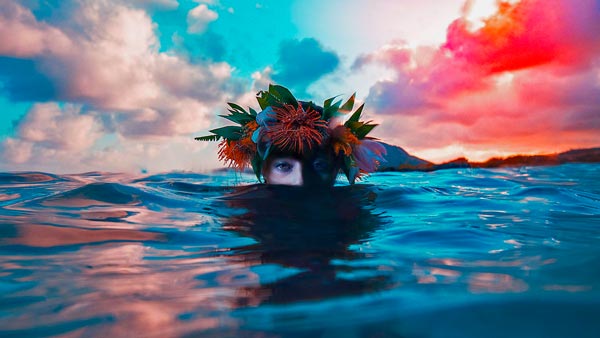 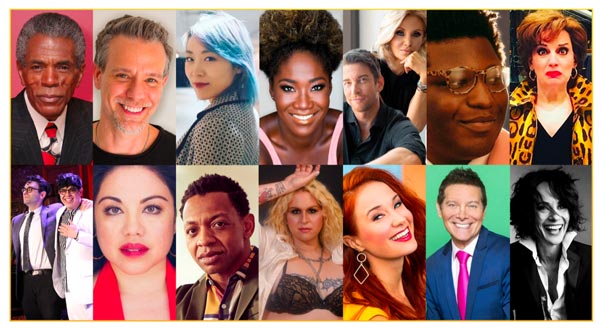 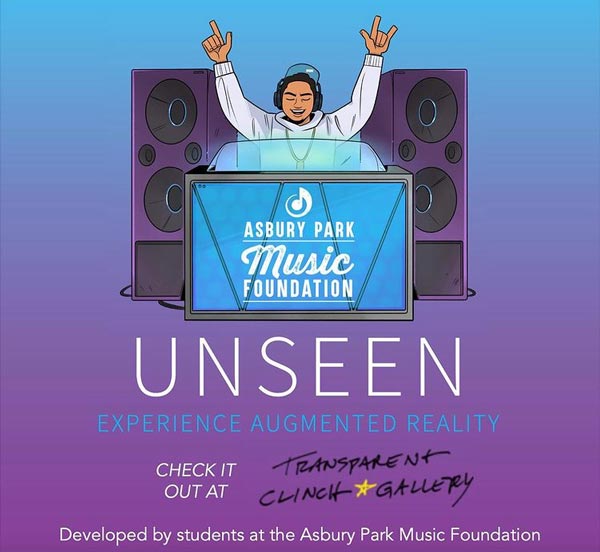 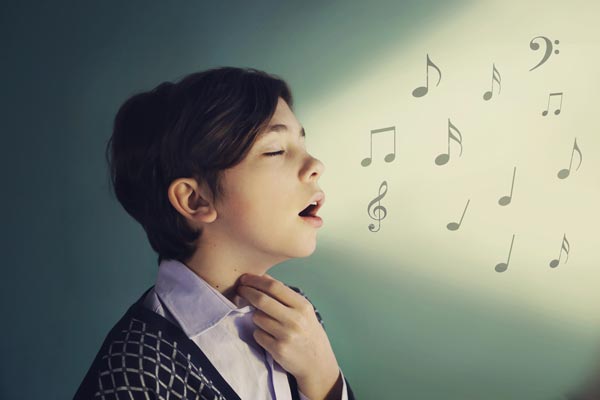