Taylor Tote Releases Soulful Single "Never Have I Ever" 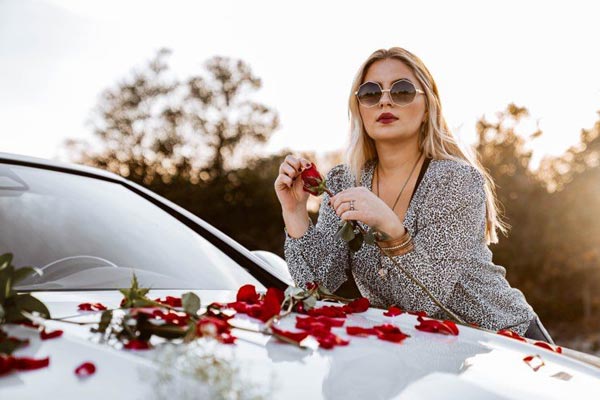 The world may have largely shut down in 2020, but artists like Taylor Tote keep writing and recording new songs with the hope of performing them in front of live audiences sooner than later.  The Jersey Shore native is releasing “Never Have I Ever” on November 13th. It’s a soulful anthem to the power of finding one’s self outside of a relationship.

“Hey nice to see ya, but I don’t need a drink / we’re not trying this again if that’s what you think

If you forget, that’s why I left.”

The chorus finds Taylor confidently singing, “Never have I ever felt this way when we were together.  I know it’s hard to swallow the truth that I’d rather be alone than with you.”

"When I came up with the concept of this song there were two directions I could’ve gone with: ‘Never have I ever felt this way when we were together’ because a new guy makes me feel that way compared to my past relationships or realizing it’s not always about that. That taking your own happiness into your own hands is what’s more important than relying on someone new to heal you. I took a lot of inspiration from my past relationships and being excited about the life I lead for myself and looking forward to someone adding to it - not taking from it,” explained Taylor. 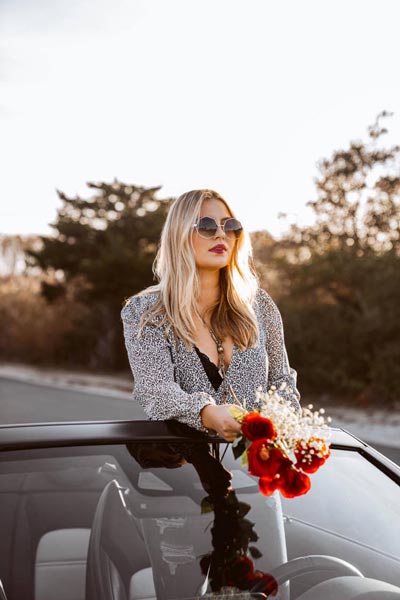 “‘Never Have I Ever’ can relate to feeling great about getting out of a toxic situation, relationship or not, and or even feeling empowered in a situation, relationship or not,” she continued. “Self-love and empowerment is the core of this song and the production approach by Nick Ryan and Telegraph Hill Records truly brought it to life. I hope everyone who listens will be able to belt this song in a way that inspires them to feel stronger and better in any trial in their lives.”

Taylor has another single planned for release before the end of the year and may perform both at the What A Wonderful Year show on December 29th. The concert, presented by Telegraph Hill Records, will be streamed live from Danny Clinch Gallery in Asbury Park on December 29th.

Taylor’s own strength and her talent comes through in her award-winning music videos.  Her video for “Heart’s A Boomerang” took home the award for “Best Rising Star for Music Video” at the Jersey Shore Film Festival this past summer, which was held online due to the pandemic. In previous years, she received the RWJ Barnabas Health Award at the Asbury Park Music in Film Festival and the Home Grown Video Award At Garden State Film Festival.

No longer simply a rising star, Taylor Tote has performed on stages throughout the United States.Taylor is an accomplished singer and songwriter, born and raised in Monmouth County. Currently residing in New York City, she is described as a “powerhouse performer” for her unique, upbeat, and soulful original songs.  Follow Taylor on Facebook at @taylortotemusic