Makin Waves Song of the Week: "Time" by Emibyrd 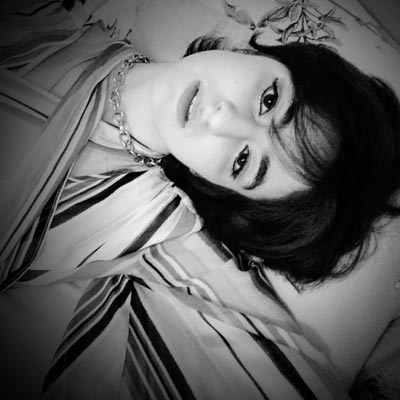 As the Makin Waves Song of the Week, “Time” also can be heard at 5 and 11 a.m., 5 p.m., and midnight through Thursday at thepenguinrocks.com and at 6:45 p.m. on Friday and Monday on its “Radio Jersey” show.

"’Time’" was inspired by the Syfy TV series ‘12 Monkeys,’ which I binged during the lockdown,” said Emibyrd, now based near Washington, D.C. “I will be announcing the release of the video on all my social media platforms, and I plan on performing the song at upcoming Zoom shows and promoting the video then.”

Mastered by Adam Haggar at Mount Olympia Mastering in Philadelphia, the haunting yet accessible “Time” sounds especially unusual because of the playing of Emibyrd, one of the few harpists in popular music. A student at the Berklee College of Music in Boston, Emibyrd was a child prodigy who began composing and performing while in elementary school.

Released in late September, "Shining-Colored World" follows the 2016 LP, “Lift,” and two 2017 singles "Revolutionary" and "Dreamin',” which you can enjoy here: