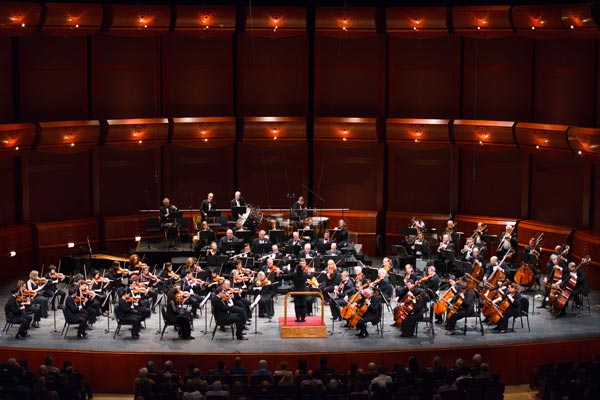 (NEWARK, NJ) -- The New Jersey Symphony Orchestra presents NJSO Virtual 20–21, a season of free digital experiences, from broadcasts of virtual orchestral concerts led by Music Director Xian Zhang at NJPAC to solo and chamber performances in iconic New Jersey locations to collaborations with fellow New Jersey arts organizations. Season launch highlights include the world premiere of a new commission by Daniel Bernard Roumain and a virtual event with Newark community leaders for the release of selections from Michael Raphael’s Emmett Till oratorio with Trilogy: An Opera Company, facilitated by Trilogy founder and bass Kevin Maynor.

The Orchestra celebrates the launch of NJSO Virtual 20–21 with an at-home performance of the finale of Beethoven’s Fifth Symphony, with Zhang conducting from home. The video premieres on October 29 on the NJSO’s YouTube and social channels and at njsymphony.org. 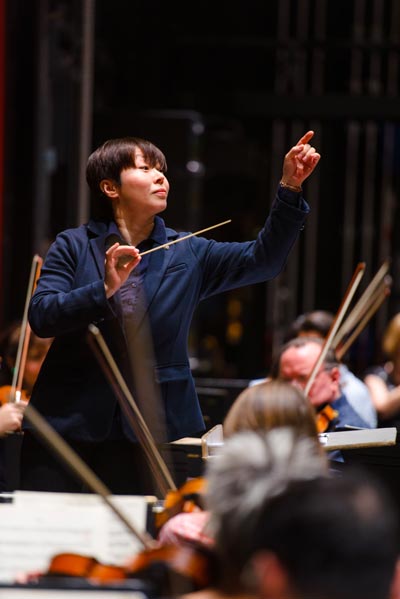 VIRTUAL CONCERTS - In what marks the Orchestra’s first online video concert broadcasts, the NJSO presents six virtual concerts that will be streamed online for free. A socially distanced reduced-size orchestra will record the first three concert programs this fall with Zhang at the podium on stage at NJPAC in Newark. These sessions will be captured by Newark-based DreamPlay Media and longtime NJSO audio engineer (and multiple Grammy Award winner) Tim Martyn.

The first program, which premieres on November 19, features the world premiere of i am a white person who _____ Black people, a new NJSO commission by composer Daniel Bernard Roumain. The Orchestra performs Michael Abels’ Delights & Dances with a quartet of soloists from the Sphinx Organization, which champions emerging Black and Latinx artists—violinists Rubén Rengel and Jannina Norpoth, violist Dana Kelley and cellist Thomas Mesa. The program also includes the Adagietto from Mahler’s Fifth Symphony and Mozart’s Divertimento in D Major, K. 136.

The second program, which premieres on January 14, pairs Dvořák’s Serenade for Strings with Still’s Mother and Child and Puccini’s I Crisantemi. In an NJSO concert first, Zhang will take to the piano for an intimate performance of Coleridge-Taylor’s arrangement of the spiritual Deep River with Concertmaster Eric Wyrick on violin.

The NJSO’s 2021 Lunar New Year Celebration rounds out this first series of virtual concerts. In the week leading up to the program’s February 6 premiere, the Orchestra will share videos highlighting community performers and cultural groups, traditional performances, craft and cooking demonstrations and more.

Zhang says: “I am so looking forward to making music with my NJSO colleagues again, and I am thrilled to share these special programs. Presenting new and rarely performed works that represent the diversity of our culture is very important, and we are proud to give this world premiere by Daniel Bernard Roumain, to share this beautiful work from William Grant Still and to celebrate talented young artists of color. The cultural celebrations of our Lunar New Year festivals have been so wonderful for our audiences over the past few seasons, and we are very excited to showcase incredible music and community performers as part of our virtual 2021 Lunar New Year Celebration.” 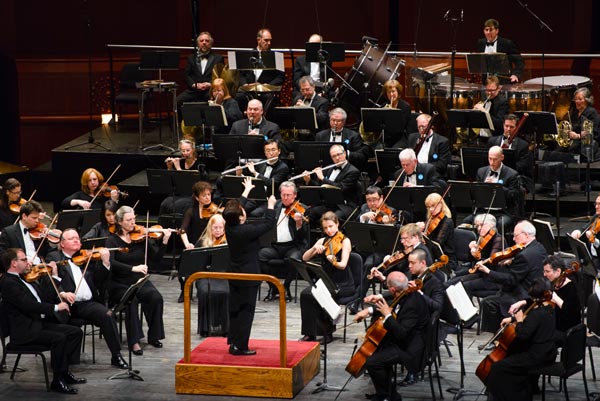 Assistant Concertmaster David Southorn performs Rhapsody No. 1 for Solo Violin by Princeton resident Jessie Montgomery on the roof of Newark’s One Theater Square in the series premiere, which airs December 2.

The February 17 episode features the NJSO brass at the Jersey Shore. Program and artists to be announced.

An NJSO quartet performs the Lyric for Strings by the late New Jersey composer George Walker at Hoboken’s Pier C Park in an episode that will air on March 10. The quartet features violinists Bryan Hernandez-Luch and Ming Yang, violist Brett Deubner and cellist Laura Andrade, the NJSO Colton Fellow.

All NJSO Everywhere performances air at 7:30pm on the NJSO’s YouTube and social media channels. 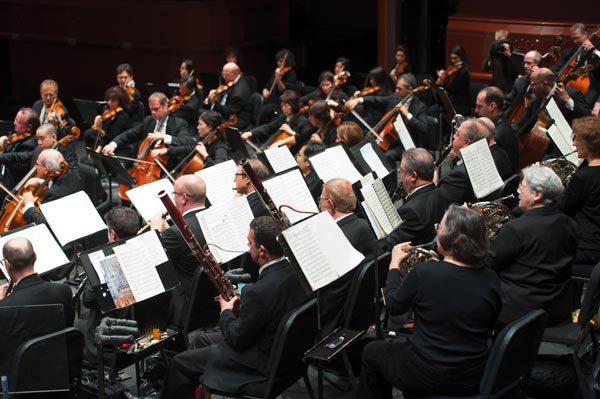 ARTISTIC COLLABORATIONS - The NJSO and Trilogy: An Opera Company—a Newark-based opera company that highlights works by Black composers—release a virtual performance of selections from Michael Raphael’s Emmett Till oratorio with a special premiere event on November 10 at 8:00pm. The event, a dialogue with Trilogy founder and bass Kevin Maynor and Newark community leaders, explores the impact of Till’s 1955 murder and the role of the arts in sharing important stories.

In the first part of a collaboration with the Paper Mill Playhouse, NJSO musicians and Broadway veteran Rema Webb give a virtual performance of Rodgers and Hammerstein’s “You’ll Never Walk Alone” from Carousel, to be released on January 5 at 7 pm. Additional performances will air on February 9 at 7:00pm and March 2 at 7:00pm.

NJSO AT HOME - On the heels of a six-episode Broadcast & Chat series exploring recent NJSO performances with musicians and special guests, the Orchestra continues to engage with audiences through its popular NJSO at Home digital content.

“NJSO at Home for the Holidays” will feature festive at-home performances by NJSO musicians, plus a holiday special.

For a full list of scheduled NJSO Virtual 20–21 programs, including NJSO at Home performances, visit www.njsymphony.org/virtual. Additional program announcements will be made throughout this virtual season.

In conjunction with the announcement of NJSO Virtual 20–21, the Orchestra cancels its previously scheduled in-person concerts and events through June 2021 due to the ongoing coronavirus pandemic. Through the Art Ryan & Family Challenge, all donations of tickets to canceled concerts will be matched dollar for dollar, up to a total of $500,000.

Patrons holding tickets for canceled in-person NJSO concerts have multiple ticket options from which to choose. Details about donating or exchanging tickets are available at njsymphony.org/ticketoptions. Ticketholders can reach Patron Services at tickets@njsymphony.org or 1.800.ALLEGRO (255.3476). 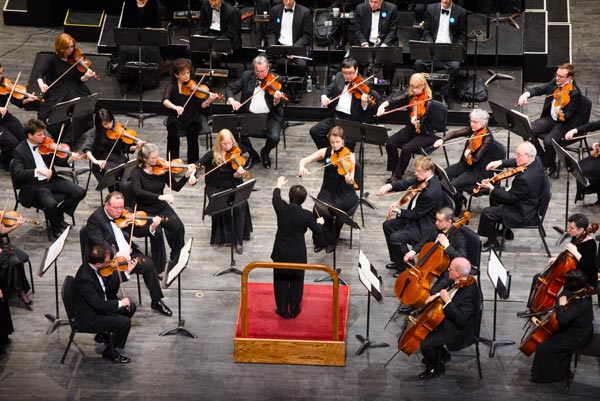 MAHLER “Adagietto” from Symphony No. 5

Program and artists to be announced

Further virtual concert programs to be announced at a later date.

FROM ONE THEATER SQUARE IN NEWARK

An NJSO chamber ensemble performs the first movement of Beethoven’s Septet in Montclair.

FROM THE JERSEY SHORE

A special brass ensemble performs from the Jersey Shore.

Program and artists to be announced.

FROM PIER C PARK IN HOBOKEN

A quartet performs the Lyric for Strings by the late New Jersey composer George Walker in Hoboken.

LISTEN & LEARN | SELECTIONS FROM EMMETT TILL

In collaboration with Trilogy: An Opera Company

Vocalists & community leaders to be announced

MICHAEL RAPHAEL Selections from Emmett Till

The NJSO joins forces with Newark-based opera company Trilogy for a special video presentation of selections from Michael Raphael’s Emmett Till oratorio. Join community leaders and Trilogy Artistic Director Kevin Maynor for an evening of conversation about the impact of Till’s murder and the way that art and music help tell important stories, followed by an exclusive premiere of the project.

In collaboration with Paper Mill Playhouse

NJSO musicians and Broadway veteran Rema Webb give a virtual performance of Rodgers and Hammerstein’s “You’ll Never Walk Alone,” in the first of a three-part collaborative series with the Paper Mill Playhouse.

Additional NJSO Virtual 20–21 programs will be announced throughout this virtual season. Artists, programs and dates are subject to change. 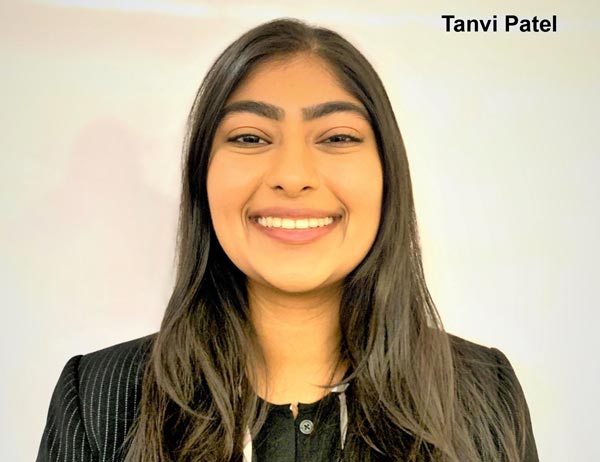 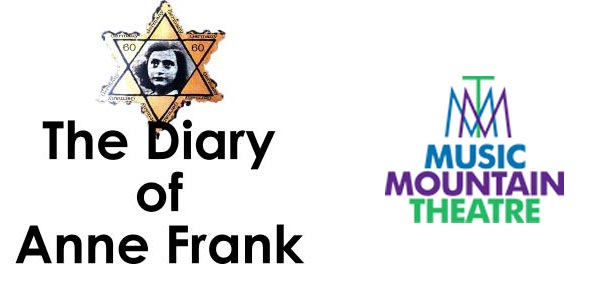 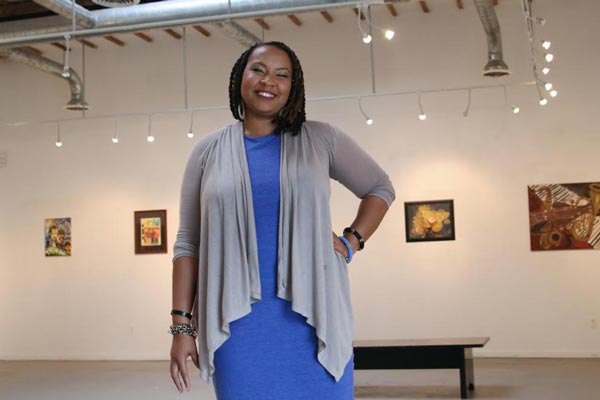