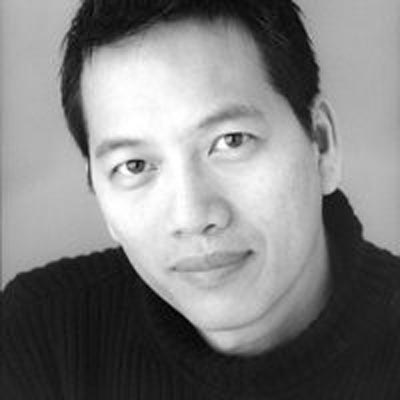 (PRINCETON, NJ) -- The Princeton Festival,  a 501(c) (3) non-profit organization dedicated to serving its communities with an annual summer festival of the performing arts, has announced that Richard Tang Yuk, Executive and Artistic Director and one of the organization’s founders, has decided to leave the Festival.

“After 16 wonderful years with the Princeton Festival, I am excited to pass the reins to its next leaders and watch the Festival continue to thrive and move to the next level," said Tang Yuk. "I will forever cherish the great experiences I enjoyed at the Festival, which is so dear to my heart. They would not have been possible without the support and commitment of our Board of Trustees."

Gregory Jon Geehern, the Festival’s Associate Conductor and Assistant to the Artistic Director, has been appointed Acting Artistic Director. Geehern, a conductor, pianist, singer, and scholar, prepared and led many Festival choruses.

“Everyone associated with the Princeton Festival is sorry to see Richard leave,” said Benedikt von Schröder, Chair of the Board of Trustees. “He was instrumental in building the Festival into a major presence in the cultural life of our community and our region. We hope to honor him with a special celebration in the near future.

“Part of Richard’s legacy is an outstanding staff, including Gregory Geehern. We are confident that they will maintain the Festival’s high artistic standards and provide the basis for future growth.”

Under Tang Yuk’s leadership the Princeton Festival grew from two events and four performances in 2004 to 22 performances of eight events plus 20 free lectures and workshops in 2019. Its offerings, acclaimed by such publications as Opera News and The New York Times, include opera, musicals, Baroque music, jazz, dance, and multi-media. This past June, when the pandemic made live performance impossible, it launched “Virtually Yours,” a highly successful online season with 50 separate events.