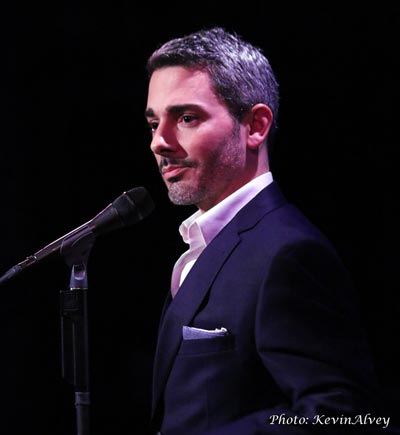 (BLOOMFIELD, NJ) -- NiCori Studios & Productions in association with Oakeside Bloomfield Cultural Center and Frungillo Catering will be producing: Music At The Mansion: "Porch Performances" each Saturday night at 7:00pm until September 12. Join NiCori Studios & Productions for an evening of dinner and entertainment hosted by Music at the Mansion host, Corinna Sowers Adler that will be safe, socially distant and fun!

Meal to include an elegant, boxed dinner by Frungillo Catering including salad, entree, side dish, dessert and coffee. Each night will include a performance by one of New York City/New Jersey’s top Cabaret/ Broadway performers on the large wrap-around porch at Oakeside Bloomfield Cultural Center.

Performers to include Eric Yves Garcia on August 22, Danny Bacher on August 29, Kelli Rabke on September 5 and Warren Schein on September 12.  All begin with dinner at 7pm with performance to follow. Tickets are $60 per person and include full meal and performance. BYOB.

The series continues on Saturday, August 22 with multi award winning pianist and singer, Eric Yves Garcia (shown at top) who will be "‘Croonin’ on a Summer Breeze’: The Songs of Tony Bennett, Nat ‘King’ Cole, Dean Martin & More!”.  Eric has emerged as one of the most coveted singer/pianists on the New York City scene, as well as London and Paris. Aside from his 5 weekly standing gigs across Manhattan, Eric has enjoyed return solo engagements at Feinstein’s/54 Below, The Pheasantry in London and has appeared at Carnegie Hall, Town Hall, Symphony Space, Birdland. Multiple runs at Bemelmans Barled to headlining a Valentine’s Day Show at the Cafe Carlyle. Across the sea, Garcia enjoyed several weeklong bookings and a solo New Year’s Eve show at Club Rayé in Paris, as well as at The Crazy Coqs in London.

Join Danny Bacher, an award-winning singer/saxophonist and entertainer extraordinaire on Saturday, August 29 as he holds forth at the Mansion with Jason Teborek on piano and brings to you an unforgettable night of swingin’ jazz, American popular song, storytelling and laughs with his signature style and wit! 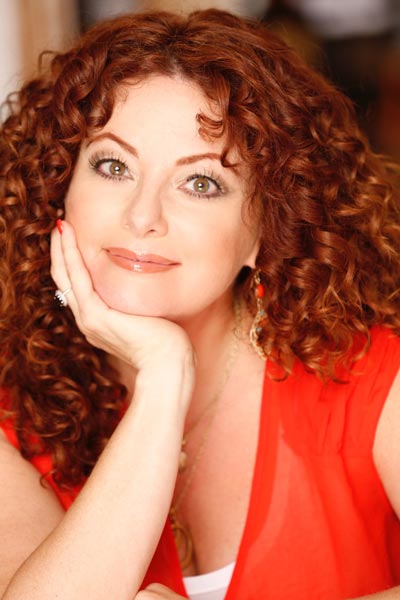 Broadway singer/actress and NJ native, Kelli Rabke joins the Music at the Mansion: Porch Performances series with a night of Broadway songs and American Standards we all know and love on Saturday, September 5. She is sure to delight with songs from her many leading roles at Paper Mill Playhouse and on Broadway including The Wizard of Oz, Children of Eden, Les Miserables and Joseph and The Amazing Technicolor Dreamcoat and many more. She will be joined on stage by the in demand pianist, John Fischer.

Singer/Comedienne Warren Schein will bring back wonderful memories for each guest with “Remembering Mel” as he strolls down memory lane with such familiar Mel Torme standards as "Jet Set", "The Trolley Song" and "Get Me To The Church On Time".