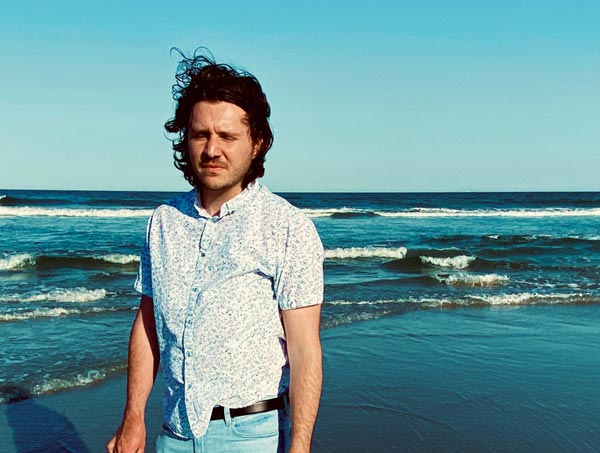 South Jersey singer-songwriter and multi-instrumentalist 4:44 wrote what he had planned to be his debut album while still in high school around 2012, but he didn’t finish recording it until recently. In the meantime, he has self-produced a stylistically eclectic catalog of seven albums, each focused on a different genre. With the new eighth outing, “In Context,” he explores acoustic pop, playing all the instruments and producing all the tracks, as he has with his subsequent recordings.