Makin Waves Record of the Week: "Pack Up Your Shadows" by The Successful Failures
NEWS | FEATURES | PREVIEWS | EVENTS
By Bob Makin 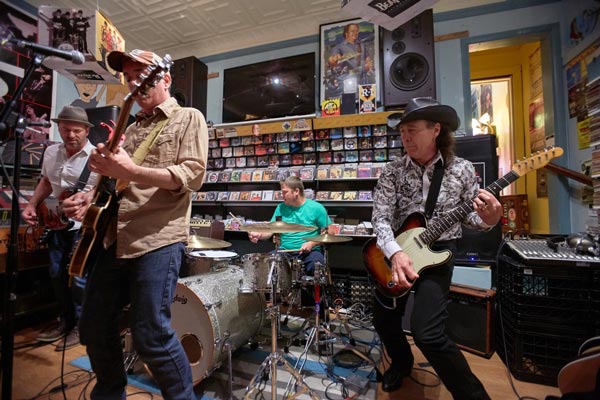 In less than a year from their last LP, Trenton-based The Successful Failures return with a new nine-song collection, “Pack Up Your Shadows.”