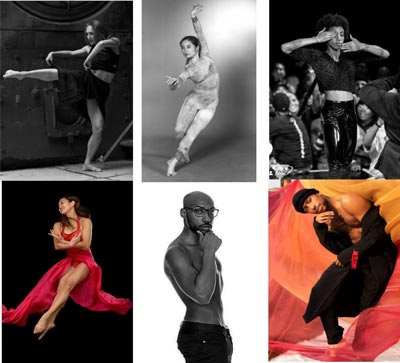 (FORT LEE, NJ) -- The dancers of the Nai-Ni Chen Dance Company, a group of young artists of various immigrant, gender, racial and ethnic origins, have come together to raise their voices in support of our diverse communities during these turbulent times.

Due to the stay-at-home order, all Company rehearsals and classes are being conducted virtually. and have been since March. Recently the Company met virtually to discuss the many issues that have challenged our society and changed the way we live our lives. The members of the company observed the increase in hate crime against Asian Americans, recent rallies against racism towards black people, and the disproportionate, ongoing suffering in minority and lower-income communities in this pandemic. Company members and Nai-Ni Chen are all in agreement that more efforts are needed.

To begin, Company members have joined together to create a new Dance for Social Justice program, and they are inviting the public for a series of three days of free virtual dance classes.  The dancers hope class participants will be inspired to donate to non-political, community advocacy organizations. Such donations are voluntary and at the participants' discretion.  Future actions will be announced in the summer as New York and New Jersey open for public gathering.

Dance for Social Justice is supported by DanceNYC Advancement Fund.

Hailed as a Spiritual Choreographer by Dance Magazine and recipient of multiple choreographic fellowships from the National Endowment for the Arts and New Jersey State Council on the Arts, Nai-Ni Chen has been creating dances professionally for over thirty years in the United States. She has built a diverse repertory of over 80 original works and toured to major venues in the US and international contemporary dance festivals in 12 countries. She will be teaching her signature technique KINETIC SPIRAL which is a blend of the dynamic, ever-evolving spirit of contemporary dance and the grace and splendor of the Chinese artistic traditions. 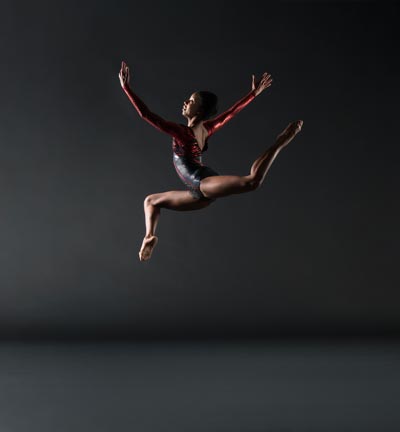 A blossom of color, energy, and motion, "like endlessly proliferating forces of cosmic energy," says the New York Times.

Bringing the dynamic freedom of American modern dance together with the elegant splendor of Asian art, the Nai-Ni Chen Dance Company is one of the most visible Asian American dance companies in America. Ms. Chen's unique choreography transports audiences beyond cultural boundaries to the common ground between tradition and innovation, discipline and freedom, and form and spirit.

In addition to its extensive season of touring and performing, the company has developed Arts in Education residency programs in school districts to bring culture and arts into educational settings. It's colorful and engaging in-school assembly program "The Art of Chinese Dance" has been presented in hundreds of schools in NJ, NY, CT, and PA, reaching hundreds of thousands of youth. The Company is currently in-residence at New Jersey City University and assisting

NJCU in the development of a new BFA in Dance.