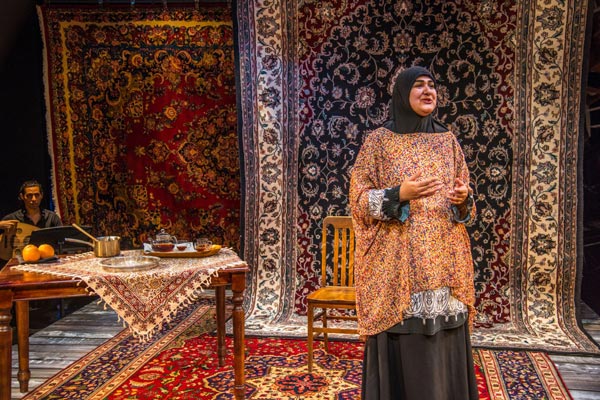 (UNION, NJ) -- Premiere Stages has announced a schedule of virtual programming that celebrates the contributions of immigrants to America and champions their stories. The summer season features an interview series with leading theatre artists from around the globe, a solo show by one of Premiere’s favorite playwrights, and a sneak peak of one of the plays selected for full production by Premiere in 2021.

“During this challenging time, Premiere Stages remains fully committed to supporting artists of color and playwrights who possess a wealth of cultural perspectives.” Stated John J. Wooten, producing artistic director of Premiere Stages. “It is vital and essential that the Arts support and celebrate these voices.”

Premiere Artists: Immigrant Stories, a digital interview series that delves into the unique and vital experiences of immigrant artists in America, launches in June with discussions with three important voices in American theatre. Interviews will be held via video webinars and will be followed by a live Q&A session with all registrants. Kean University students and alumni moderate the discussions.

Rohina Malik, an Award winning Chicago playwright and author of Yasmina’s Necklace, which set attendance records at Premiere Stages last September, launches the series at 7pm on the 15th. Ms. Malik is also a critically acclaimed actress and solo performance artist who was born and raised in London, England and is of South Asian heritage.  She was nominated for  the Jefferson Award for Best New Play for both Yasmina’s Necklace and The Mecca Tales.  Premiere Stages will present her critically-acclaimed solo show Unveiled in July.  Malik will discuss her career and preview the July 8th solo performance with moderator Megan Tobias, Kean Alum (2019).

The series concludes on June 29th at 7pm with Celine Song, interviewed by Kean University student Lucien Edme, Class of 2021. Celine Song’s play Endlings received its world premiere in 2019 at American Repertory Theater, and it had its New York premiere in 2020 at New York Theatre Workshop. It has been named a finalist for the 2020 Susan Smith Blackburn Prize, and it was selected for the 2018 O’Neill National Playwrights Conference. Celine was born in South Korea and emigrated to Canada at age 12.

As part of each of three interviews, which will be held via Zoom web conferencing, patrons will be afforded the opportunity to ask questions of the artists. All interviews will begin at 7pm and are free and open to the public. Premiere Stages remains committed to paying all of its artists and there is a suggested donation of $10 for each event to cover program costs. Advance registration is required for all programs. To register and receive the Zoom link, visit Premiere Stages' website.

As a follow up to her Immigrant Stories appearance, Rohina Malik will return to host two screenings of her award winning solo show Unveiled on July 8th at 3pm & 7pm. In her incredibly topical one-woman show, Rohina plays five Muslim women navigating complex social issues in a post 9/11 world.  Following the event, Rohina will answer audience questions in a live Zoom webinar. All tickets are $10 but access to this special virtual presentation is limited to 100 patrons per performance. To purchase tickets, click HERE.

Premiere’s virtual programming continues with a live-streamed reading of Scab by Gino Dilorio on July 16th at 7pm. A 2020 Premiere Play Festival Finalist, Scab is the story of Gilda, a middle-aged American woman tasked with training Eduardo, a young Mexican man, how to be a shop foreman when her factory plant moves to Mexico. Following the event, Dilorio will answer audience questions in a live Zoom webinar. Scab will receive a full production as part of Premiere Stages’ 2021 season. Tickets are by invitation only. For more information about Scab visit the website or email premiere@kean.edu.

ABOUT PREMIERE STAGES
Created in 2004, Premiere Stages is the professional Equity theatre in residence at Kean University. Through its unique partnership with Kean, Premiere’s play development programs, educational initiatives, and professional development opportunities actively embrace the university's academic curriculum while expanding the scope, accessibility, and prestige of the professional programming on campus.

ABOUT KEAN UNIVERSITY
Founded in 1855, Kean University is one of the largest metropolitan institutions of higher education in the region, with a richly diverse student, faculty and staff population. Kean continues to play a key role in the training of teachers and is a hub of educational, technological and cultural enrichment serving more than 16,000 students. The University’s six undergraduate colleges offer more than 50 undergraduate degrees over a full range of academic subjects. The Nathan Weiss Graduate College offers six doctoral degree programs and more than 80 options for graduate study leading to master’s degrees, professional diplomas or certifications. With campuses in Union, Toms River, Jefferson and Manahawkin, New Jersey, and Wenzhou, China, Kean University furthers its mission by providing an affordable and accessible world-class education. 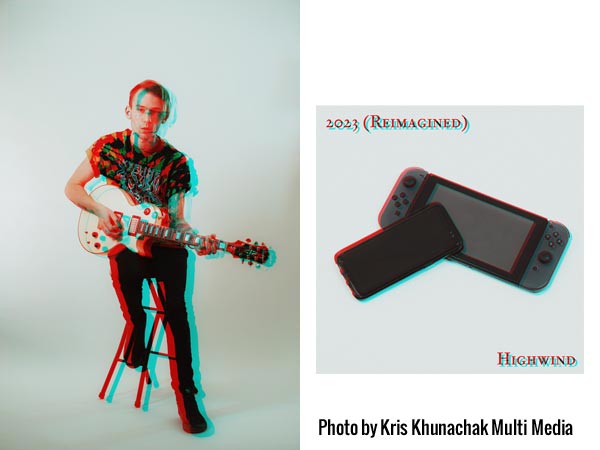 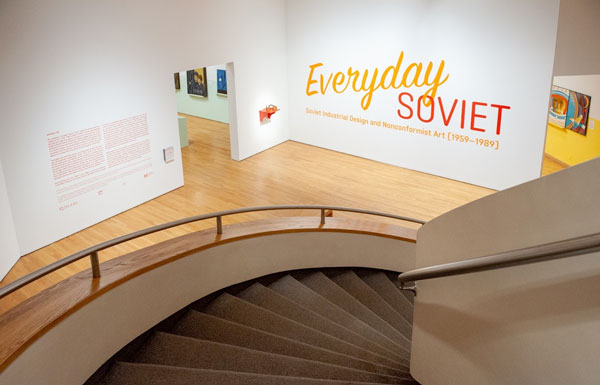 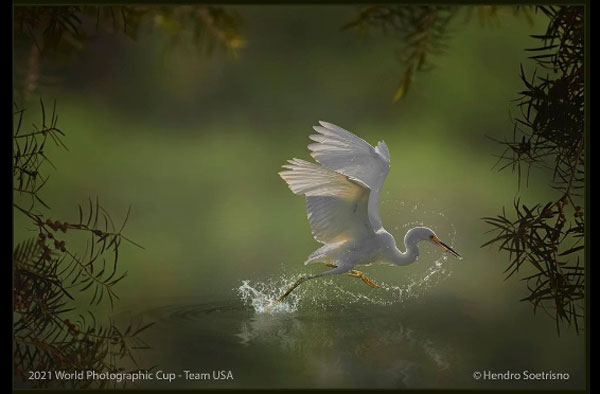