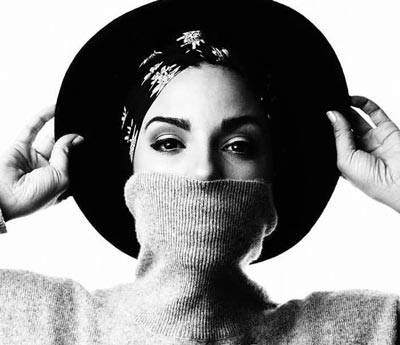 (MORRISTOWN, NJ) -- Mayo Performing Arts Center (MPAC) will feature jazz singer Danielle Illario in the venue's next Facebook Live concert on Friday, May 22 at 12:30pm. The concert can be viewed on MPAC’s Facebook page.

MPAC launched its Friday Facebook Live series on April 10.  MPAC airs a new live concert every Friday.  Concerts are recorded and can be viewed at later dates on MPAC’s Facebook as well as the MPAC website.

Mayo Performing Arts Center (MPAC) is located at 100 South Street in Morristown, New Jersey.  MPAC, a 501(c)(3) nonprofit organization, presents a wide range of programs that entertain, enrich, and educate the diverse population of the region and enhance the economic vitality of Northern New Jersey. The 2019-2020 season is made possible, in part, by a grant the New Jersey State Council on the Arts/Department of State, a Partner Agency of the National Endowment for the Arts, as well as support received from the F.M. Kirby Foundation and numerous corporations, foundations and individuals. Mayo Performing Arts Center was named 2016 Outstanding Historic Theatre by the League of Historic American Theatres, and is ranked in the top 50 mid-sized performing arts centers by Pollstar Magazine.