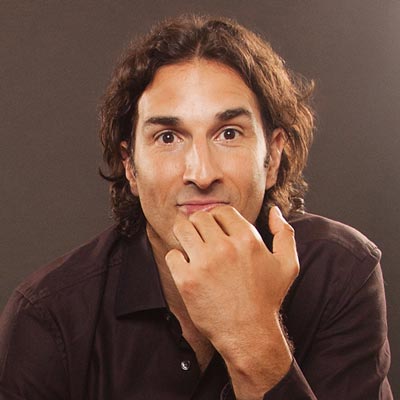 Comedy Dynamics has announced they will release the album for Gary Gulman: The Great Depresh, on May 15, 2020 through SiriusXM, Spotify, Amazon Music, Apple Music, Pandora, Tidal and more. The special originally debuted on HBO on October 5, 2019, and was directed by Michael Bonfiglio and produced by Judd Apatow.

Comedian and actor Gary Gulman stars in his first HBO stand-up comedy special, shot in front of a live audience in Brooklyn, NY. In The Great Depresh, Gary opens up about his lifelong mental health issues in a deep, but hilarious way. Gulman shares the full arc of his story, from growing up as a sensitive kid, his ill-fated Boston College football career, his increasingly troubling bouts with depression as an adult, along with the myriad of treatments he employed during his inspiring recovery. Throughout the special, Gary showcases his unique style of humor while touching on a variety of topics, including his admiration for Millennial ethics, the menacing 60 Minutes ‘theme”, the 1980’s kidnapping hysteria and so much more.

All original, all hilarious, all new. This is the comedy special that received universal critical acclaim.

As The Daily Beast says, “Gulman has never been more honest and personal in his comedy than he is on The Great Depresh.”

The New York Times said “It’s a clinic from one of the best joke writers working today.”

“So grateful to HBO and Comedy Dynamics for giving me an opportunity to take my mental illness and monetize it,” said Gary Gulman.

“I’ve known Gary 20 years of my 21 year career, and all he’s done is added laughs and knowledge to my life. It’s beyond an honor to be trusted with his latest album!” said Brian Volk-Weiss, Founder and CEO of Comedy Dynamics.

Founded by Brian Volk-Weiss, Comedy Dynamics, a Nacelle company, is the largest independent comedy production and distribution company. The company is behind the reboot of Mad About You featuring Paul Reiser and Helen Hunt, and has produced Netflix’s Kevin Hart’s Guide to Black History, Netflix’s The Movies That Made Us, Netflix’s The Toys That Made Us, Behind The Attraction for Disney +, Jim Gaffigan: Noble Ape, The CW’s Discontinued, All The Way Black for BET+, Animal Planet’s Animal Nation with Anthony Anderson, the scripted comedy on Hulu There’s… Johnny!, History’s Join Or Die with Craig Ferguson, MTV2’s Wild ’N On Tour, Hulu’s Coming To The Stage, and more. Comedy Dynamics began releasing original films in theaters and released the acclaimed independent film Slut in a Good Way in Spring of 2019. In 2017 the Comedy Dynamics Network (CDN) launched and currently distributes specials, television shows and films to all major transactional platforms such as iTunes, Amazon, Google, PlayStation, Xbox and most major telco & satellite providers, including AT&T, Comcast, Charter, Dish, and Verizon.  The company has worked with a wide range of established and emerging comedic talent including Tiffany Haddish, Kevin Hart, Aziz Ansari, Jim Gaffigan, Ali Wong, David Cross, and many more. The company was nominated for an NAACP Spirit Award in 2019 for Kevin Hart’s Guide to Black History. 17 Comedy Dynamics releases have been Grammy-nominated (with four wins), including all 5 in the Comedy Album category for the 61st Annual Grammy Awards in 2019. 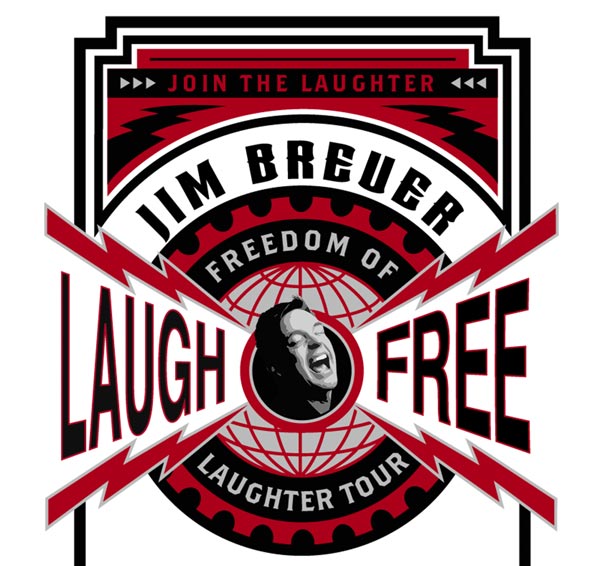