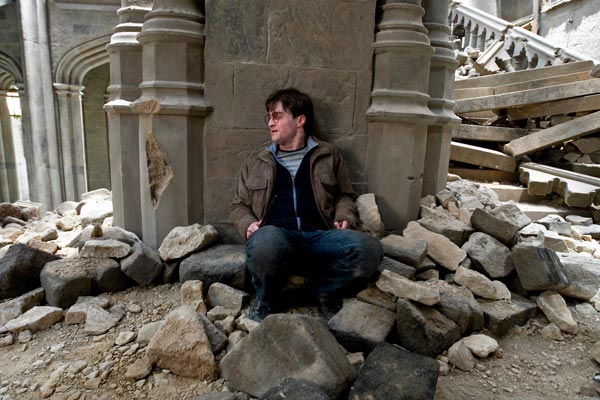 In 2016, CineConcerts and Warner Bros. Consumer Products announced the Harry Potter Film Concert Series, a global concert tour celebrating the Harry Potter films. Since the world premiere of Harry Potter and the Sorcer's Stone in Concert in June 2016, more than 2.5 million fans have enjoyed this magical experience from J.K. Rowling’s Wizarding World, which is scheduled to include over 1,500 performances across more than 48 countries worldwide through 2020.

In the epic finale, the battle between the good and evil forces of the Wizarding Worldä escalates into an all-out war. The stakes have never been higher and no one is safe. But it is Harry Potter who may be called upon to make the ultimate sacrifice as he draws closer to the climactic showdown with Lord Voldemort.

It all ends here.

Nominated for a Grammy Award and winner of the BMI Film & TV Award and World Soundtrack Award for Best Score, Oscar winning composer Alexandre Desplat creates an epic and emotional finale that pays tribute to not only John Williams’ familiar themes but Nicholas Hooper’s mournful work in Harry Potter and the Half-Blood Prince.

Justin Freer, President of CineConcerts and Producer/Conductor of the Harry Potter Film Concert Series explains, "The Harry Potter film series is a once-in-a-lifetime cultural phenomenon that continues to delight millions of fans around the world. It is with great pleasure that we bring fans for the first time ever an opportunity to experience the award-winning music scores played live by a symphony orchestra, all while the beloved film is simultaneously projected onto the big screen. This is truly an unforgettable event.” 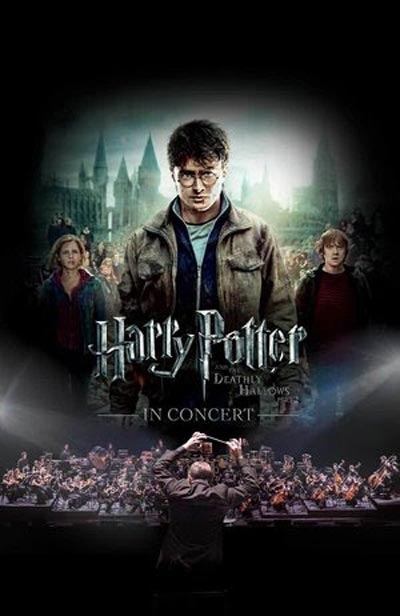 Brady Beaubien of CineConcerts and Concert Producer for the Harry Potter Film Concert Series added, “Harry Potter is synonymous with excitement around the world and we hope that by performing this incredible music with the full movie, audiences will enjoy returning to the Wizarding World.”

NJPAC is located at One Center Street in Newark, New Jersey. It is America’s most diverse performing arts center, and the artistic, cultural, educational and civic center of New Jersey – where great performances and events enhance and transform lives every day. NJPAC brings diverse communities together, providing access to all and showcasing the state’s and the world’s best artists while acting as a leading catalyst in the revitalization of its home city. Through its extensive Arts Education programs, NJPAC is shaping the next generation of artists and arts enthusiasts. NJPAC has attracted nearly 10 million visitors (including over 1.7 million children) since opening its doors in 1997, and nurtures meaningful and lasting relationships with each of its constituents.